ISIL in Iraq: A disease or just the symptoms? A public opinion analysis

ISIL in Iraq: A disease or just the symptoms? A public opinion analysis

In a special lecture at the National Consortium for the Study of Terrorism and Responses to Terrorism, Dr. Munqith Dagher will offer his observations on ISIL in Iraq, discussing the trends shown in accumulative public opinion data and the likely future directions of those who live in embattled areas. 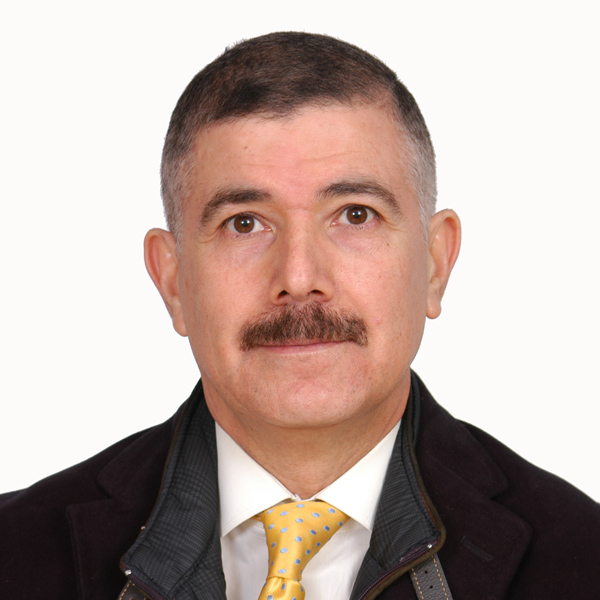 The lecture, “ISIL in Iraq: A disease or just the symptoms? A public opinion analysis,” will be held at 3 p.m. Tuesday, June 24 at START Headquarters. It is free and open to the public, but an RSVP is required as there are a limited number of seats available.

**Given the interest in this topic and speaker, START will webcast the event beginning at 2:55 p.m. at https://webmeeting.umd.edu/isiliniraqstart/ **

Dagher conducted Iraq’s first-ever public opinion poll and since that time has been responsible for undertaking more than 1.5 million interviews for a range of agencies and topics.

“While the collapse of the second largest city in Iraq, Mosul, was a surprise for most people, public opinion research leading up to these events shows mounting dissatisfaction with the central government and overall lack of stability in this region of Iraq,” Dagher said. “For years, all polls in Iraq reflected the widespread feelings of marginalization, unfairness and injustice among Sunni’s in Iraq.”

According to Dagher, the 18-month demonstrations in Anbar offered a peaceful indication of these grievances, but unfortunately neither Iraqi government nor international community paid enough attention.

Dagher will also discuss how the continued war in Syria and lack of constructive international engagement in the broader region provided an opportunity for terrorists to take over Mosul and large parts of Iraq.

“Sunnis in Iraq have been at the tipping point for some time, and the ISIS campaign provided the trigger for an explosion from Anbar to Diyala that has engulfed a multiplicity of groups,” Dagher said.

Dagher has managed more than 300 public opinion and various market research projects.  He has lectured widely and published several articles and books in different countries in the world.  In 2007 he expanded his research base by completing a program on the Principles of Marketing Research, at the University of Georgia, in the United States. Dagher established IIACSS (Independent Institute for Administration and Civil Society Studies) in 2003 while he was a Professor of Public Administration/ Strategic Management at Baghdad University.