In the summer between his freshman and sophomore year of high school, Harrison Durland attended a summer program at Patrick Henry College that changed his life. 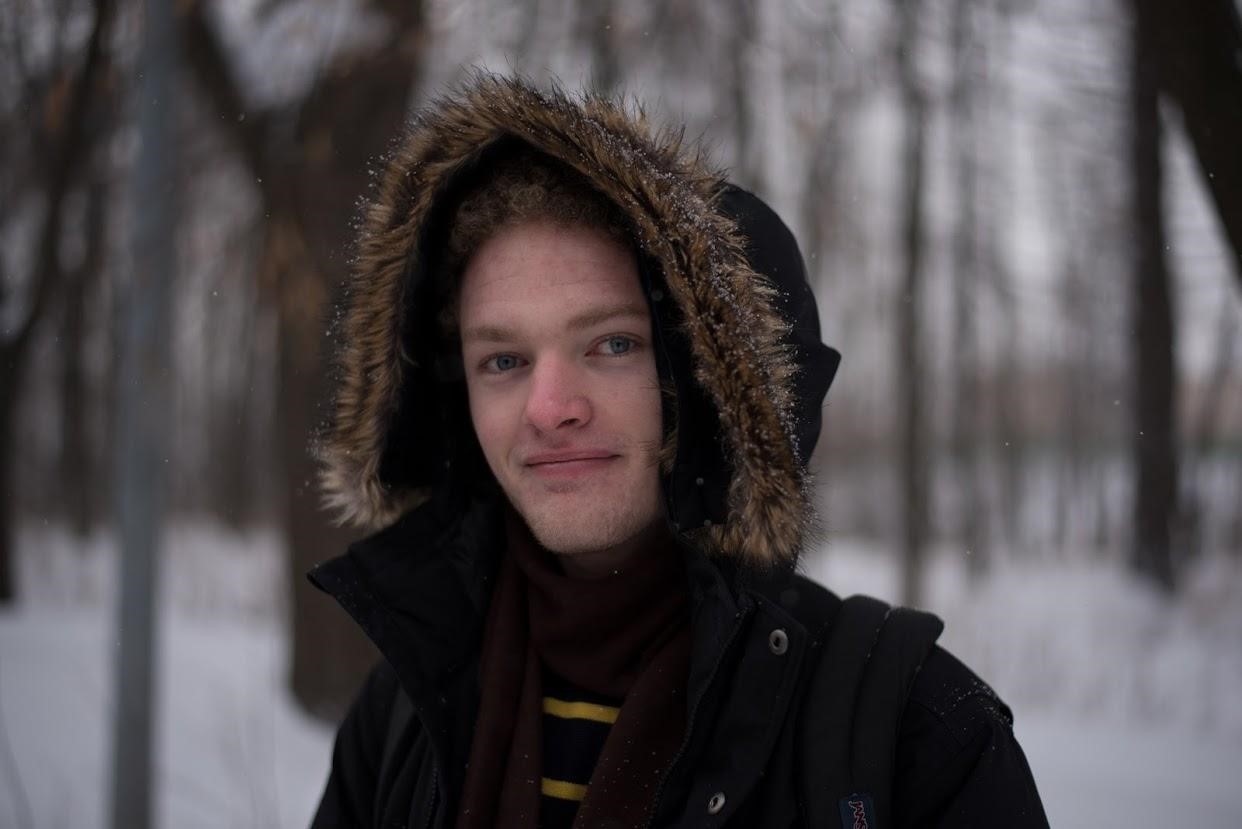 The Strategic Intelligence Camp offers high school students an introduction to the fundamentals of intelligence.

“We heard from a lot of professional speakers who spoke about all kinds of different facets of the intelligence community,” Durland said. “It really piqued my interest. I realized that working in counterterrorism and intelligence was a solid and analytically oriented career.”

He chose the University of Mississippi because of the school’s Intelligence and Security Studies minor. He is currently a senior with a double major in International Studies and Public Policy Leadership. In addition to his work in the Security and Intelligence program, Durland also has a minor in Russian and studied abroad in Moscow in 2019.

Durland has distinguished himself with his work outside of the classroom. From his sophomore to senior year, Durland was an Analytical Team Leader at the Center for Open Source Analysis (COSA), a group started by one of his classmates that publishes student open-source intelligence reports. That opportunity also led him to work on the Cipher Brief’s daily newsletter.

Durland was first introduced to START while searching for summer 2019 internships. He noticed that many of his peers had START listed on their resumes, and had also heard of START’s Global Terrorism Database.

In summer 2019, Durland interned on START’s Social Networks of American Radicals (SONAR) database. He was particularly drawn to the project because of his previous experience using social network analysis software for one of his classes in Middle Eastern security. This summer, he’s working on the Profiles of Individual Radicalization in the United States (PIRUS) dataset.

“Interning with START has given me a better appreciation of the value of this kind of social science data as well as the effort that goes into producing it,” he said

Durland said that through the SONAR project, he had the opportunity to practice tracking individual relationships between domestic extremists, and his work on the PIRUS dataset has given him a better understanding of the prevalence of right and left-wing extremism in the United States.

“There are some really unsettling cases,” he said. “There was one case where a right-wing extremist conspired to attack an Islamic community in the Northeast. He had also previously run for Congress. It was kind of disturbing to see that people might still vote for someone who harbors such hate.”

He said he is grateful to his START internships for giving him deeper insight into domestic extremism and he hopes to leverage his research skills for a career in the intelligence community. He is particularly interested in how emerging technologies such as artificial intelligence will impact Chinese and Russian military policy.

“My dream job is one where I can continue building my analytical skills to have a unique and positive impact,” he said.