This summer I had the opportunity to work with START’s Big, Allied, and Dangerous (BAAD)  project. Throughout the internship, I used news articles, government publications, NGO research, and other reliable sources to compile comprehensive profiles about terrorist groups around the globe.

Some groups I researched were rather small, such as M23, while others were larger and more influential, like the Taliban. The profiles were intended to provide a complete snapshot of the group. I found information on their leaders, hierarchy, financing, supporters, locations, size, attacks, state sponsors, and nearly anything else you could possibly want to know about these groups.

I am particularly interested in Sub-Saharan Africa and had the chance to research a couple of groups still active in the region. It was rather shocking to hear about the violence and unrest still plaguing such areas.

Conflict in Africa is not new, but I was shocked to find how violent the conflict is even today and how little it is reported. The articles discussing such topics are buried deep in the archives of news websites, behind more sensational topics like the current unrest in Ukraine. 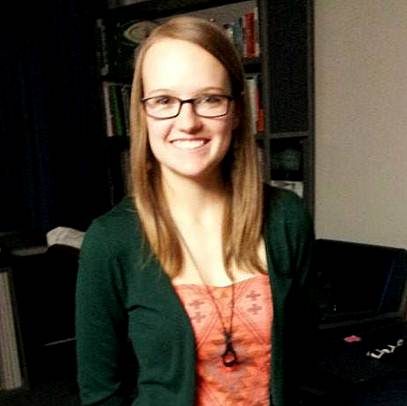 I find it a tragedy that, for many people, violent conflict in Africa can become a trite topic and therefore no longer worth addressing or even noticing. Government documents tend to pay it greater mention but average citizens typically do not turn through a dense document addressing the state of terrorism in Africa.

Information about the atrocities of such groups should not be hard to find. Instead, the whole world should be aware of the crimes committed. Perhaps if more people knew, more people would devote time and resources to crime-afflicted areas.

Educating people on the activities of such groups is necessary to understanding the complex global system we live in and the negative forces we face. Additionally, such understanding is critical for political, social, economic, and military decisions in the future.

Because of my internship at START, I learned about these terrorist groups and their local, regional, and international role in current events. My internship projects help inform others about the nature of these groups, and I hope the information will inspire individuals to take action against the violence.