This specific ATA Program, the Executive Forum for the Study of Terrorism, aimed to foster an exchange of ideas on the most relevant topics for Cameroon such as countering violent extremism, counterterrorism financing, counterinsurgency and managing refugee issues. Braniff and a Section Chief from the ATA Program designed the curriculum after spending a week consulting with Cameroonian government officials and U.S. Embassy personnel earlier this year in Cameroon.

“It was humbling to work with a government that is facing one of the most lethal terrorist groups in modern history on its border,” Braniff said. “While we were able to bring in a cohort of subject matter experts on various topics, the delegation shared its unique perspective freely, making for a very rewarding dialogue.”

The seminar concluded with a morning of meetings at the Department of State, followed by a graduation ceremony hosted by the ATA program and a dinner at the residence of the Cameroonian Ambassador to the United States.

“The Diplomatic Security Service was able to work with their Cameroonian counterparts to bring leaders from the Cameroonian interagency to spend a week developing the relationships that will be so important in the months and years to come,” Braniff said. “This event marks the existence of an ongoing counterterrorism partnership.” 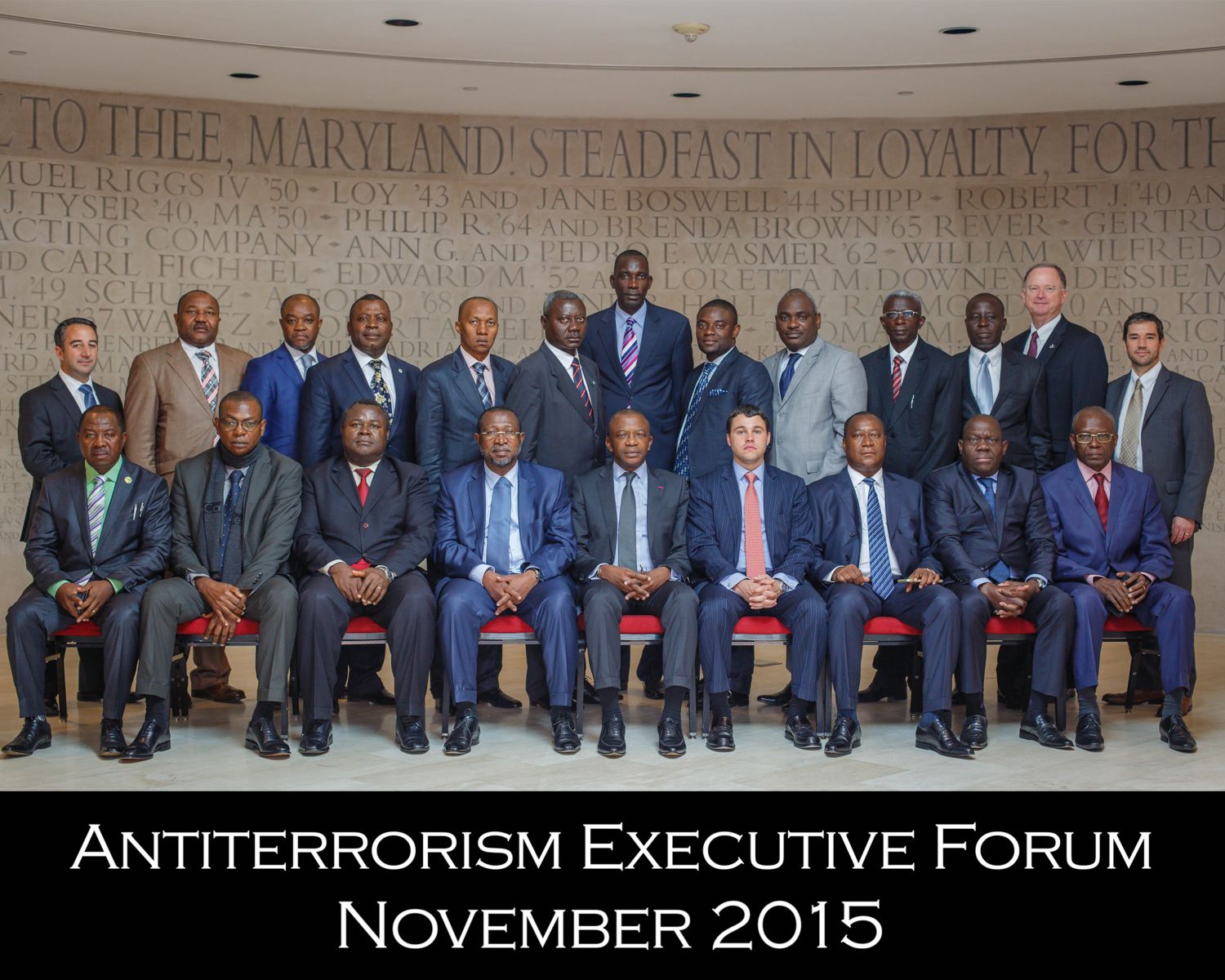