Discussion Point: Why isn't anyone calling this terrorism, still?

Following the disappearance of Malaysia Air Flight 370, I was contacted by two separate news organizations who came to both my office and my home to conduct interviews addressing the question of whether the disappearance of the flight might be linked to a terrorist group. In each of the interviews I tried to clearly indicate that while terrorists are often trying to perpetrate acts that would generate significant media attention, the facts in the case of MH370 were largely unknown, and the subject of an ongoing investigation. One of these interviews occurred on the first day of the disappearance, and a subsequent interview took place a week later. 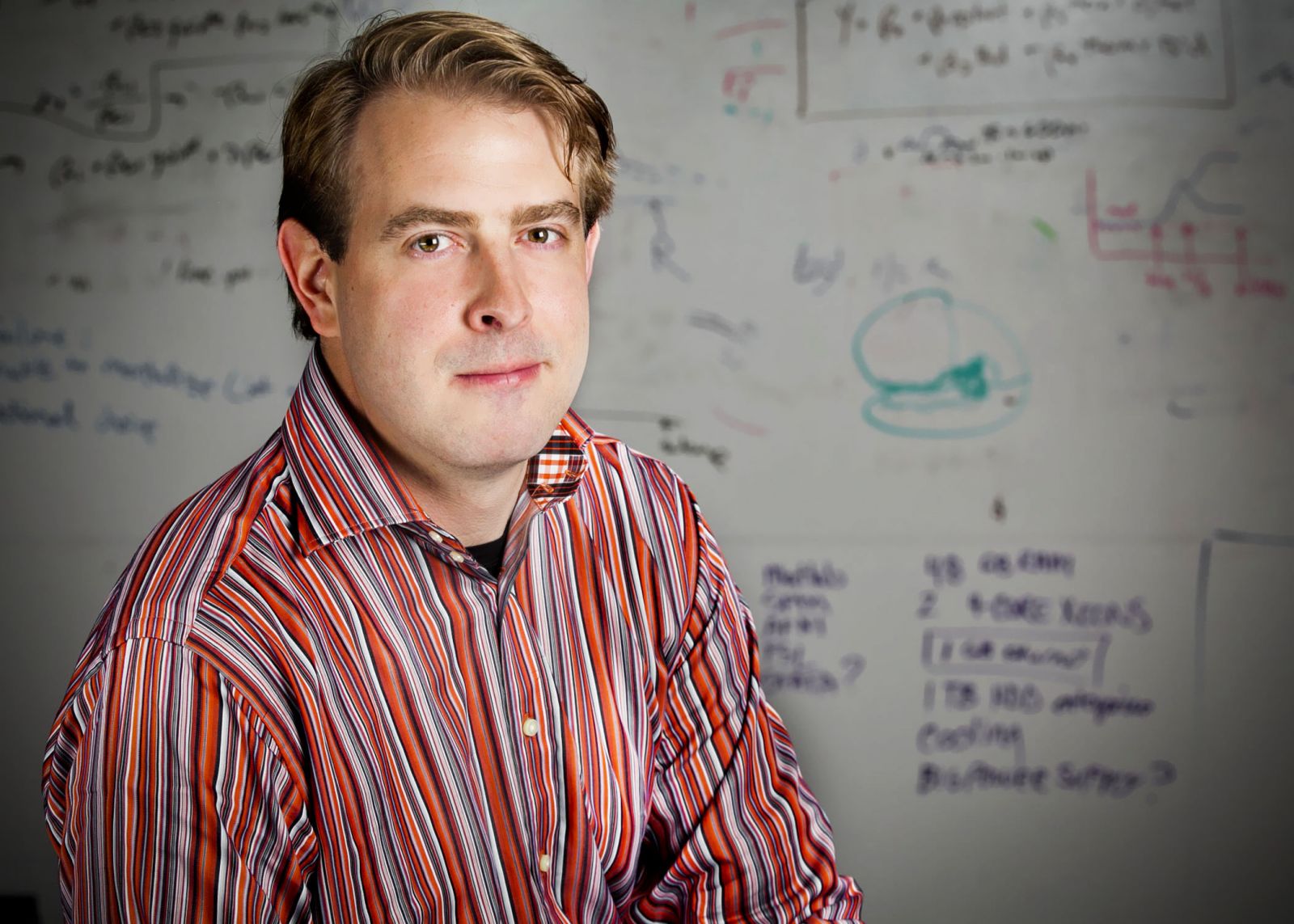 However, following the attack in Kansas City – which arguably fit into most definitions of terrorism – there was nothing.  No inquiries.  No calls. No requests for interviews. I find this odd, given that there is almost always some media contact or interest in digging into the story whenever there is a terrible event like this (for instance, in the aftermath of the shootings in the Aurora Colorado theatre).

My initial blog (below) was published at Psychology Today, the morning after the Kansas City attacks had been perpetrated.  In the period since that initial posting, the points I have made and the examples I used were repeated and quoted in various forums including CNN and Politico.  And despite the attention to the apparent discrepancy in even mentioning terrorism in any media accounts of the attacks, there still has not been any additional discussion of this attack as terrorism.  We are now almost two weeks later, and the story has quickly faded from the news cycle (except for emerging details like this). But the problems that this highlighted will remain for quite some time.

In my initial assessment, I didn’t want to have the discussion slip into the morass of what is (or is not) terrorism.  The debate over the definition will be with us for a long time as well, and I am appreciative of scholars such as Michael Allen who built on this initial observation and considered it to be a teachable moment in the definitional debate (see this thoughtful and well written article). A great piece looking at how the Kansas City attacks would be classified in the START Global Terrorism Database is here and has clear implications about how we should be talking about this event. But to focus on the core issue of what I am addressing here: all other elements being equal, if the perpetrator had implied anything having to do with Islam, this very same attack would have been labeled terrorism - though perhaps, this might also depend on the identity of the victims of the attack as well.)

How can this observation be re-formulated as a basic research question that can generate hypotheses that can be tested empirically using experimental methods?

Based on the current example, it seems plausible that the religion and/or identity of the perpetrator (and target of attack) have a distinct impact on whether an attack is considered to be terrorism.

At the most basic level, my hypothesis is that more participants who are in the ‘Allahu Akbar’ (rather than the ‘Heil Hitler’) condition would spontaneously generate a description of the same scenario as terrorism, and further that they would be more confident in the accuracy of their judgments that the attack in question is in fact terrorism. Using online experimental tools such as Qualtrics, and recruiting a broad sample of participants to take part in this research, we could gather data on several key factors across several iterations in a series of experiments.

A big part of what I do at START is taking questions like this, deriving hypotheses, and testing them using experimental methods.  If you are reading this, and would like to learn more or potentially collaborate on this kind of work—don’t hesitate to be in touch.  In fact, consider this an invitation to collaborate (don’t just take this idea and run with it!). Because quite clearly the need is there!

Why isn’t anyone calling this terrorism?

Imagine this scenario: A shooter walks into a Christian Community center and opens fire, killing 3 people and wounding several others.  As the perpetrator is taken into custody, he shouts ‘Allahu Akbar.’ Upon further investigation, details emerge about the perpetrators long-standing ties to a group committed to perpetuating acts of violence and widely labeled as an ‘Islamist terrorist organization’. In addition, the alleged perpetrator has a lengthy background of organizing and distributing publications advocating for, and inciting, violence where he targets various groups, with a special emphasis placed on Christians, who he demonizes and dehumanizes using graphic language.

Without a doubt, this event would be labeled and investigated as an act of terrorism, and the perpetrator would be described as a terrorist.  So why is what happened in Kansas City different? And why is the media so reluctant to even consider using the term terrorism in this case?

On Sunday April 13, 2014, Frazier Glenn Miller reportedly opened fire outside of a Jewish community center in Kansas City.  The following day, the attack was the lead story on NBC’s today show, and featured on the cover of USA Today, though it was scarcely mentioned on the cover page of The New York Times. The word terrorism has not been mentioned in a single bit of news coverage I have seen. At the time of this writing, the term ‘hate crime’ has been equivocally and tentatively been applied.

However, the timing of the attack is two days before Passover, and the shooter was reported to be yelling “Heil Hitler” as he was taken into custody.  Clearly this has some symbolic value, which also has the potential to speak to the issue of motivation. Of critical importance here is the perpetrator’s involvement in the KKK (and an offshoot called the White Patriot Party), as well as his role in publishing the ‘Aryan Alternative’ newspaper.

This, to me, represents a fairly huge and gaping blind spot in the way that we fundamentally see, feel, and interpret acts of violence.

Understandably, it appears that media outlets are taking leads on how this act of violence is labeled from sources close to the investigation. I certainly understand that this is an ongoing investigation, and we need additional details to emerge.  However, that is beside the point I am raising here.

Motives matter as we assess whether something can be defined as an act of terrorism. But as this tragic example lays bare, evidently so does the identity of both the perpetrators and the victims.  Again, without a doubt had the perpetrator been yelling ‘Allahu Akbar’ as he was apprehended that would have all but guaranteed both the immediate labeling of this as an act of terrorism and for the investigation and case to be made on related counts.

In some ways, this horrific event and resultant coverage reminds me of the coverage of the Sikh Temple shootings in Milwaukee, and how the term ‘hate crime’ was applied. Wade Michael Page’s involvement in the White Supremacist community and especially the music scene, received considerable attention.  But in the public dialog, the violence fell short of achieving the designation as an act of terrorism.

I don’t mean this to be another example in the morass of definitional debates about what is, or is not, terrorism.  Rather, I mean it to be a critique of how the term is differentially applied – and in this case, apparently on the basis of functions of identity.  Because here, based on what we know so far - the behavioral elements and motivational elements certainly seem to warrant the use of the “T” word.