From Emmy-winner to analyst: a journalist’s shifting career path

From Emmy-winner to analyst: a journalist’s shifting career path

While many START interns were too young to remember the Twin Towers fall, Sam Miller watched the aftermath of the September 11 attacks unfold on live television in her 8th grade classroom.

“Our teachers left the TV and invited us to ask questions,” she said. “They helped us deal with the event very maturely. It was definitely a transformative experience.”

For Miller, it sparked a fascination with understanding terrorist networks and motivations that would eventually lead her to a master’s program in Security Studies and an internship with START. 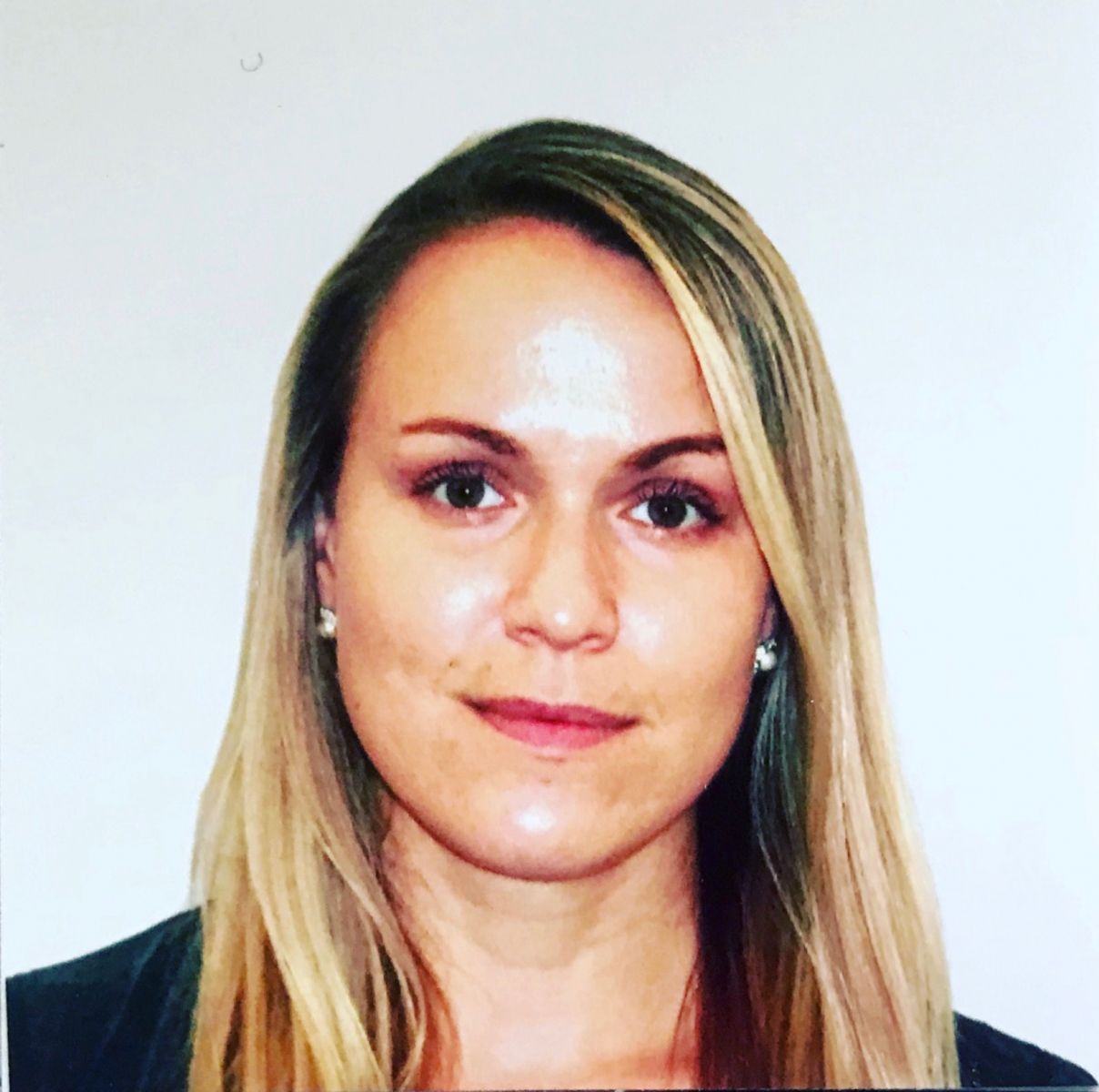 But first, she had some work to do and an Emmy to win.

As a Senior Morning Producer, Miller was responsible for creating the overall feel and aesthetic of every broadcast -- plus ensuring her team of reporters and production assistants ran like a well-oiled machine. After four nominations, she won a regional Emmy for Best Morning Newscast in 2017. The award-winning show covered Nashville’s 2017 blizzard season.

“When it snows in Nashville, people just panic. The weather conditions were horrible but my boots-on-the-ground team powered through. We had whip-around live coverage of truck accidents, current weather conditions, and more – plus a meteorologist and traffic reporter in studio. It was a huge team effort.”

So how – and why – did the Emmy-winner transition to terrorism studies?

Life in Nashville influenced her career shift in a couple primary ways. Many of Miller’s friends were military members stationed at the nearby Fort Campbell. With such close proximity to the base and military, Miller’s remained fascinated with terrorism and its impact. The turning point came when a close friend and Military Intelligence army captain remarked that as a news producer, Miller was already a valuable open source analyst.

“He explained that I take large amounts of information, synthesize the most relevant facts, turn them into concise briefs and present those briefs to decision makers,” Miller said. “It was really eye-opening to realize, hey, maybe I can try my hand at intelligence analysis and help in the fight against terrorism.”

Miller decided to pursue terrorism studies in Georgetown University’s Security Studies master’s program, where she quickly added a terrorism concentration. While she had previously come across GTD data and START research in the course of her studies, Miller applied to START after seeing Director William Braniff present his “Tale of Two Caliphates” lecture at Georgetown.

Now an intern with the PIRUS: Understanding Extremist Networks project, she analyzes pairs of convicted and accused terrorists to understand their relationships and mutual social connections -- friends, neighbors, mentors or facilitators -- and how those connections influenced their activities.

“It’s like playing Jenga with people,” she said. “When looking at the network, you can clearly see which person makes the whole stack fall.”

While no longer a producer, Miller’s journalism background continues to serve her well both at START and in other career opportunities. At START, she knows her way around common open source materials, like criminal databases and court records. Down the road, she said she can see herself back in familiar territory -- interacting with law enforcement, interviewing people and asking tough questions – but not as a journalist. Miller said she hopes that her future includes a law enforcement job with the federal government, and is set to intern with the Office of the Undersecretary of Defense for Policy this summer.

NBC: Synagogue hostage crisis reminds us that neo-Nazis aren't the only ones targeting Jews
Stars and Stripes: Researchers find fourfold annual increase in number of Americans with military ties added to extremist list
KCBS Radio: How some are fueling the extremists' fire with charges in the January 6th insurrection
END_OF_DOCUMENT_TOKEN_TO_BE_REPLACED

Insurgent Terrorism: Intergroup Relationships and the Killing of Civilians
END_OF_DOCUMENT_TOKEN_TO_BE_REPLACED