The Paris fidayin Attacks: Eight Years in the Making? 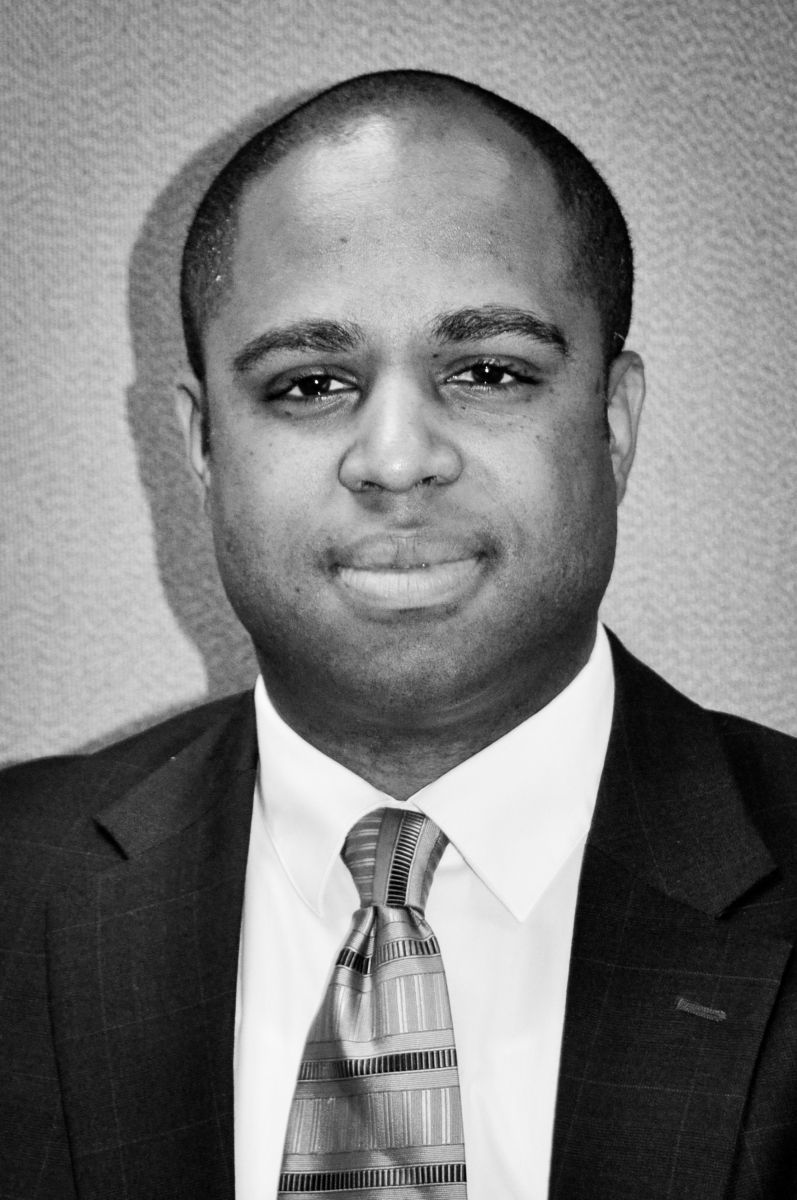 Since at least 2007, the probability of a kinetic, multi-phased, small cadre attack against a major Western metropolis has crystallized. Friday night's events in Paris -- a smacking sequel to the Charlie Hebdo massacre of January 2015 -- are potentially the realization of years of covert evolution. The genes of this evolution, known as fidayin tactics, were once claimed by a Pakistani Taliban spokesman to make the mujahidin “invincible.” At least in terms of their preparation and execution, fidayin attacks are acute knife-blows to the underbelly of liberal societies. Yet, it is premature to suppose that these attacks cannot be prevented or broken up. According to research as yet unpublished by this author, Western governments and publics may have had at least eight years to witness this leap in jihadist capabilities.

While fidayin attacks have been a favored method among Islamic warriors and jihadist militants for centuries, the roots of the Paris situation appear to lie in the Mohammad cartoon controversy of 2005. Few have forgotten the storm surrounding Denmark's Jyllands-Posten and its decision to publish them that year. The French satirical paper Charlie Hebdo reprinted them in February 2006, as did a number of world periodicals in ensuing months. Al-Qaeda (AQ) leader, Ayman az-Zawahiri, was among those that protested the publishing; demanding that Muslim boycott French and Danish consumer goods. In quiet, AQ figures plotted a violent reprisal against Copenhagen.

Myriad individuals may have involved themselves in this earlier plot. The prime mover was likely Ilyas Kashmiri, the now-deceased AQ military coordinator and a former proxy of Pakistan's Inter-Services Intelligence (ISI) directorate in covert anti-India actions (see Saleem Shazad, Inside Al-Qaeda and the Taliban: Beyond Bin Laden and 9/11, p. 68). Kashmiri's linkage appears a direct conduit between the Copenhagen plot and the 2008 assault on Mumbai. At least one reconnaissance operative who scouted Mumbai targets also traveled to Copenhagen on Kashmiri's orders. That operative's name is David Coleman Headley and it is not difficult to imagine his purposes in Denmark, nor is it clear if the FBI investigators that uncovered his Mumbai role suspected what this meant about jihadist aspirations in Western Europe. Headley's ties to Lashkar-e-Taiba (LeT)--the organization that ultimately provided the resources and personnel that fueled the siege--suggests a role for elements within ISI, as both LeT and Kashmiri are implicated as cat's paws in numerous ISI operations.

The fingerprints of ISI elements on Mumbai and other fidayin attacks in South Asia bewitched reporters like Saleem Shahzad (see Inside Al-Qaeda and the Taliban: Beyond Bin Laden and 9/11, pp. 86 - 103). Before his 2011 assassination, Shahzad wrote that the Mumbai attack plan had been adapted by LeT and al-Qaeda strategists from a low profile terrorist attack planned but canceled by ISI, originally meant to take place in Indian-controlled Kashmir. This is not incidental as the Kashmir Line-of-Control is the birthplace of contemporary fidayin sorties. At least fifty-five such strikes occurred there in the three years that followed the 1999 Kargil War (see Sumantra Bose, Kashmir: Roots of Conflict, Paths to Peace, p. 141). It appears these--as well as a fidayin attack on the Indian Parliament in December 2001--were meant to spoil any rapprochement between India and Pakistan. A similar motive may have been at work with Mumbai as many factors point to jihadists' hopes for a fourth, full scale Indo-Pakistani war, "relieving" Pakistan of its strained alliance with the United States and exacerbating the volatility of South Asia in 2008 (see Inside Al-Qaeda and the Taliban: Beyond Bin Laden and 9/11, pp. 86 - 103).

The attack on Paris is unlikely to create regional chaos; though for a tenuous month in 2008, the Mumbai attacks seemed cause for combat between the Indian and Pakistani militaries. Presently, French air strikes against Islamic State strongholds have intensified--there will be no bowing out, despite Spain's response to the Madrid train bombings during the early years of the Iraqi insurgency. But setting motives aside, it is enough to wonder whether the Copenhagen attack plans contemplated in 2008 were not "found objects" for Islamic State strategists to adapt to the French capital. Furthermore, the Charlie Hebdo murders and supermarket siege that followed seem a proof of concept for last Friday. The Mumbai-like sophistication of this new attack probably benefited from January's violence as though a dress rehearsal; essentially verifying that a full-fledged fidayin attack could be conducted inside a powerful Western nation with security services far more efficient than those in India. Perhaps the fidayin-like attack on Oslo in 2011 was equally inspirational. Undoubtedly the attacks on Mumbai, the Mehran Pakistani Naval Station in 2011, and the Pakistani Army's General Headquarters in 2007 all contributed to fidayin tactics' feasibility.

The world press may grill the French security apparatus, but any shortcomings found should be broadly shared. Security officials and terrorism experts alike--with very few exceptions--have underestimated fidayin attacks' inherent potential to devastate security expectations and cleave apart defensive responses, eliminate counter-terrorism advantages, facilitate targeted assassinations, humiliate and punish civilian populations, outdo the shock value of one-off incidents, even influence regional geopolitics. Resources must be leveraged to scrutinize the legacy of this tactical package, appropriately distinguish it from the narrow "active shooter" concept, and piece together the strategies necessary to swiftly disrupt these attacks, if before or during their execution. How France responds to the Islamic State may or may not impact future fidayin attempts. But through the evidence of eight years we can take seriously this not-so-new threat. It is too late for Mumbai and Paris. It may not be for London, New York, or Washington D.C.