START GIS Analyst Intern Rhys Young’s first taste of East Asian culture came in a canister of Pinky mints, adorned with a cartoon monkey. The gift was from a cousin stationed in Okinawa, Japan, who told her stories about his travels throughout the country. These stories (with help from an adorable illustrated monkey) left Young with a lifelong fascination of East Asian culture. 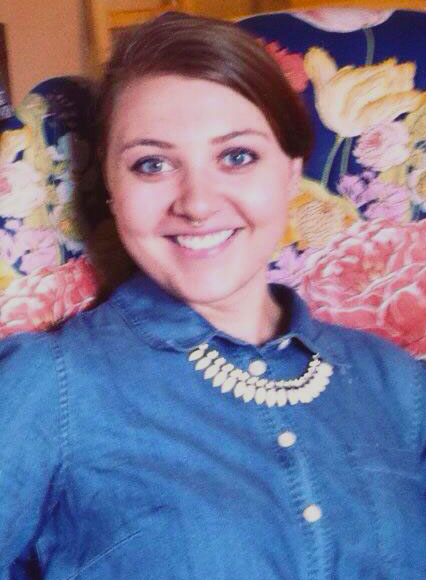 “After the month was up, Rieka urged me to visit her in Japan. I learned that as a 4-H member I could participate in the International 4-H Youth Exchange (IFYE),” Young said.

Young was approved for the program and set off for a long-term trip to Tokyo. Young spent the first month of her journey taking Japanese language classes in Shinjuku, Tokyo’s business district, and lived with Reika for the remainder of the visit.

Young enjoyed the cultural experience so much that two years later, in 2009, she returned to Japan as a Rotary Youth Exchange Student. Young attended Sendai Ikuei Gakuen High School

in Sendai, Miyagi, for the entirety of her sophomore year and jumped at every opportunity offered to her—from playing on the women’s basketball team to challenging the administration for access to high-level courses.

“At Ikuei, most female exchange students were integrated into the all-girls foreign language course. I petitioned the administration for admission into the school’s basic college prep course, mostly so I could practice my Japanese in an environment that wasn’t as accustomed to English,” Young said.

True to her international spirit and interest in terrorism, Young hopes to continue working in the GIS intelligence field.

“My dream job would involve contributing to the body of knowledge that helps policymakers and law enforcement agents take steps to ensure national security,” Young said.

Despite Young’s hectic schedule, her love of East Asian culture has not wavered. When she is not working at her internships or participating in her sorority’s professional events, Young can be found discussing the batting lineup for the Japanese Pacific League’s Tohoku Rakuten Golden Eagles, her favorite baseball team.