Institue for Economics and Peace bases report on GTD

The Institute for Economics and Peace released 2016 Global Terrorism Index this week. The report, based on START’s Global Terrorism Database (GTD), offers insight on long-term terrorism trends, socio-economic conditions where terrorism occurs, geopolitical and ideological aims of terrorist groups, and evolving terrorist strategies based on 2015 attack data from the GTD. 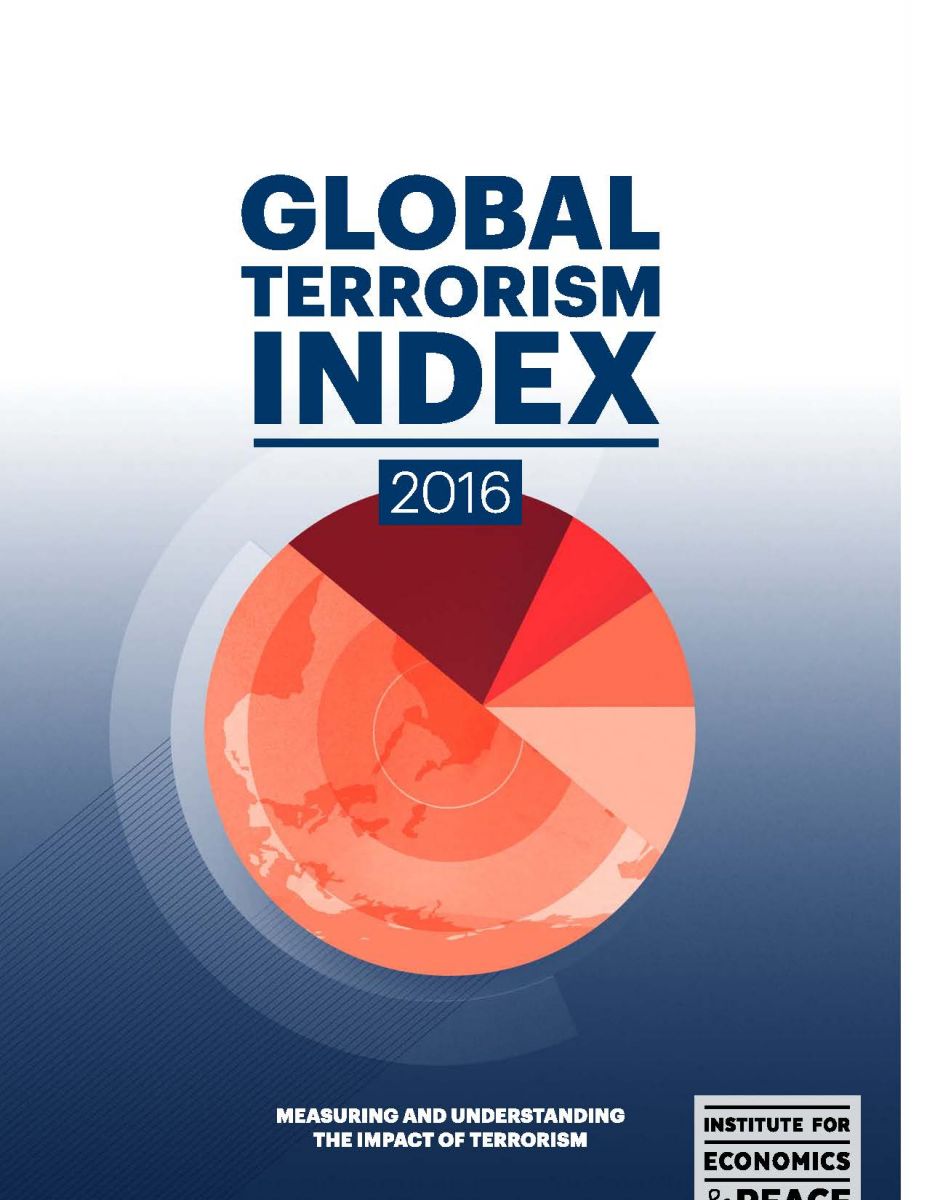 Questions about the GTI should be directed to the Institute for Economics and Peace at this link.