New background report examines use of firearms in terrorist attacks 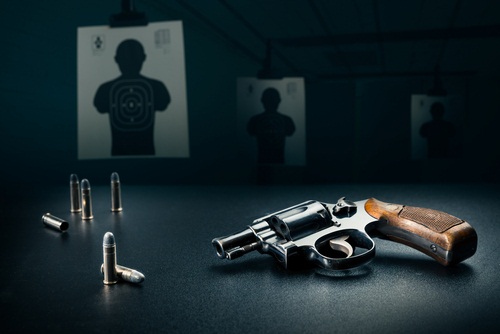 For example, while attacks involving arson or explosives may be intended to cause only property damage or human casualties, firearms are more often used in attacks aimed at causing human casualties.

The background report, “Firearms in Terrorism the United States 1970-2014,” is available on the START website here.