Twenty experts from think tanks and universities across the United States, including START Executive Director William Braniff, recently contributed to a report from the United States Institutes of Peace titled “The Jihadi Threat: ISIS, al Qaeda, and Beyond”.

The report, which is the second most downloaded in USIP history, explores how the world’s deadliest terrorist movements may evolve in the near future and the resulting policy considerations, reflecting the analysis and diverse views of its authors.

USIP was the primary sponsor of this initiative, with the backing of the Woodrow Wilson International Center for Scholars. To download the full report in PDF form, click here. 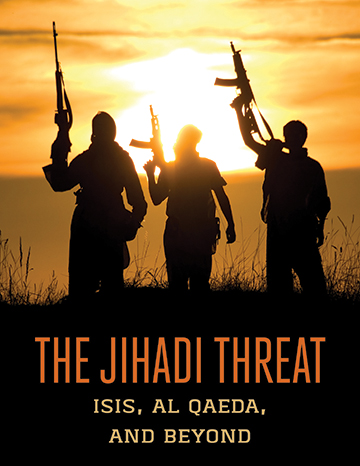