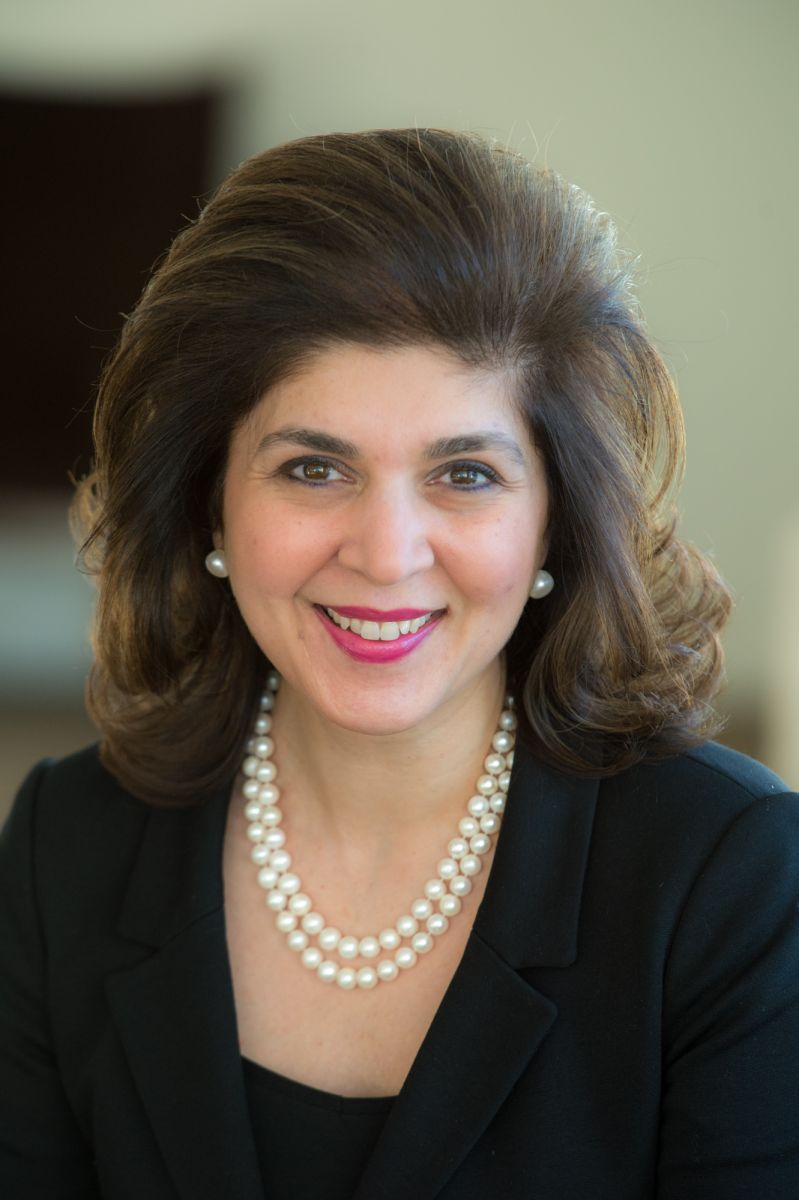 Author, foreign policy strategist and former diplomat, Farah Pandith will give a book talk at START at 11:30 a.m. July 9 on her groundbreaking new book “How We Win: How Cutting-Edge Entrepreneurs, Political Visionaries, Enlightened Business Leaders, and Social Media Mavens Can Defeat the Extremist Threat.” Pandith argues that the solutions to the crisis of recruitment and radicalization are available and affordable.

A pioneer in the war of ideas, her unprecedented experiences for President Bush and President Obama reveal information about Washington’s soft power challenge. She calls out the claim that “ISIS is defeated” and focuses on the importance of defeating the ideology.

Pandith describes extremism as a virus infecting individuals and entire communities, shattering lives, destroying families and disrupting the global economy. She says it is spreading rapidly, and it must be stopped. She hopes her book, "How We Win" can offer hope, by explaining how government, the private sector and civil society can help Muslim youth solve their identity crisis and in turn build a safer, more stable world.

A world-leading expert and pioneer in countering violent extremism, Pandith is a frequent media commentator and public speaker. She served as a political appointee under presidents George H.W. Bush, George W. Bush and Barack Obama. She was the first-ever special representative to Muslim Communities, serving both Secretaries Hillary Clinton and John Kerry. Under President George W. Bush, Pandith was the director for Middle East Regional Initiatives at the National Security Council, and chief of staff of the U.S. Agency for International Development’s Bureau for Asia and the Near East. She has also served on the Department of Homeland Security’s Advisory Council, chairing its task force on countering violent extremism. She is a senior fellow with the Future of Diplomacy Project at the Belfer Center for Science and International Affairs at the Harvard Kennedy School as well as an adjunct senior fellow at the Council on Foreign Relations. She is a frequent international media commentator appearing on Sunday morning talk shows, CNN, CBS, NPR, BBC, ABC, Bloomberg and Fox News and a regular contributor to the New York Times and the Washington Post.