START Fellow Aila Matanock will discuss one of her most recent works, "Bullets for Ballots: Examining the Effect of Electoral Participation on Conflict Recurrence" at 11:15 a.m. Thursday, Feb. 9 in Symons Hall Room 3121 on the University of Maryland campus.

Matanock, a political science researcher and Ph.D. candidate, investigates conflict in international relations and comparative politics. In her talk, Matanock will discuss why post-conflict elections in which both sides of formerly fighting parties can act as a commitment device, ultimately making peace between the two more durable due to increased confidence that the terms of settlement will be respected. With support from the commitment theory, she argues why negotiated settlements with provisions for electoral participation correlate with a significant increase in the duration of peace between the parties.

For more information or questions regarding this event, contact infostart@start.umd.edu. 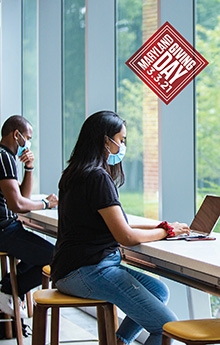