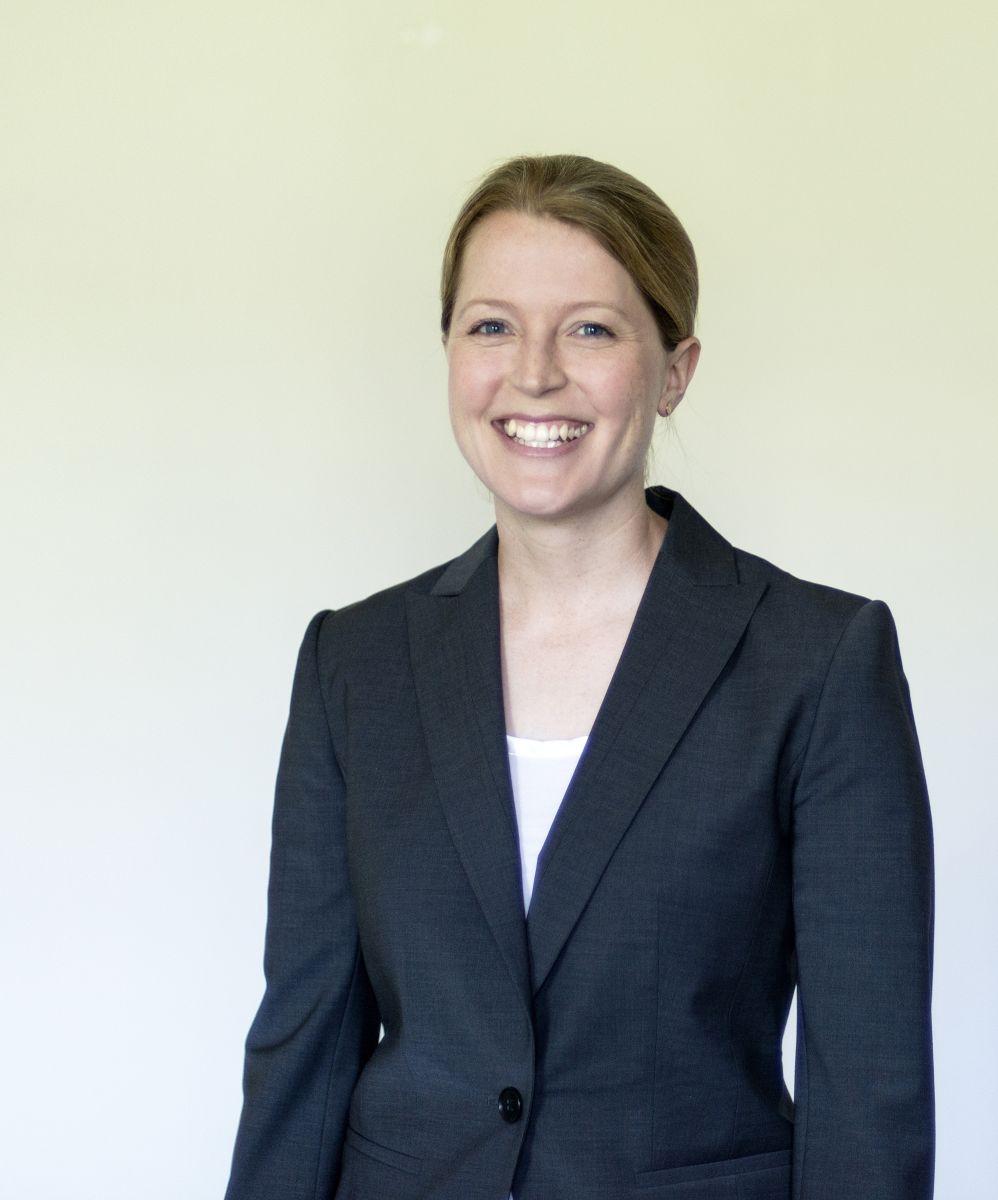 After receiving START’s Terrorism Research Award as a doctoral student, Aila Matanock began working on her dissertation – a dissertation which Cambridge University Press recently published as a book, “Electing Peace: From Civil Conflict to Political Participation.”

How did you initially get involved with the study of terrorism and global conflict?

My interest in conflict began with the September 11th attacks. I had just moved from the southwest to the northeast for college when they happened, and, I think especially because I was living in a big city for the first time, I became curious to better understand the attacks.

At Harvard, I registered for classes at the Kennedy School of Government that included Jessica Stern’s “Terrorism and Other Non-State Threats” and Michael Hiscox’s “Conflict and Cooperation.”  These classes helped me locate the work of Martha Crenshaw, who became one of my mentors in graduate school, and others who were doing serious research on terrorism. In my undergraduate thesis, under the guidance of Andy Kydd, I compared groups using and not using terrorism in Latin America to better understand the tactic.

While doing everything from the theoretical work to the fieldwork needed for that project, I realized I really liked research, and I remained intrigued by these topics. I was then fortunate enough to work as a research assistant at the RAND Corporation after college, still exploring related questions. Many of those working at RAND, including Nora Bensahel, Kim Cragin and, especially, Jasen Castillo, then encouraged me to continue such research by going to get a doctorate in political science.

While my specific questions, and certainly the methods I was able to use, were deeply shaped once at Stanford University by those teaching me in class or serving on my committee, including Jim Fearon, Steve Krasner, David Laitin, Ken Schultz, Steve Stedman, Scott Sagan and Mike Tomz, these earlier experiences laid the groundwork for my research on conflict.

How did working with START as a Terrorism Research Award winner advance your research interests?

Winning a Terrorism Research Award allowed me to spend time focused on research. I was fortunate enough to be able to code two different datasets during graduate school, one on all rebel groups that participate in elections and one on all rebel groups and governments that agree to compete against each other as political parties in peace agreements that end civil conflict, also used in my book, and do some fieldwork in Latin America to better understand the dynamics that drove these post-conflict elections.

Without external funding, each of these components would have been much more difficult. The START program itself also provided me with additional mentoring from Martha Crenshaw and Gary LaFree, which improved my work and produced collaborations.

How does it feel have your dissertation culminate in a published book?

Great! I am so glad to be able to engage with a broader group of people on a topic that I have been thinking about and working on for years. It is fun to interact with different policymakers and academics in this context.

There have been some particularly satisfying moments: for example, when a policymaker who had worked on several post-conflict missions noted that the book was helpful because it validated across cases the success of some of the practices he employed in his work, or when an academic told me that she had rethought what international intervention meant in light of the book.

How do you hope your book will shape the conversation about politics in post-conflict states?

One of the major problems for global peace is that settlements to civil conflict have tended to fail, giving way to additional fighting. Past work has been somewhat pessimistic on post-conflict elections in these contexts. But my book argues that a particular type of post-conflict election, those produced by provisions in settlements that allow rebel groups to participate as parties, can help secure enduring peace.

I examine the causes and consequences of this particular type of post-conflict election through new cross-national data on 122 peace agreements and 388 civil conflicts, as well as in-depth case studies of Guatemala and El Salvador, in my book. I show that almost half of all settlements have these provisions to allow rebel parties into post-conflict elections, and that, compared to other settlements, these provisions are associated with an 80 percent increase in the chance that a settlement will produce enduring peace.

My book develops a theory to explain why these positive effects exist, too. It argues that electoral participation provisions facilitate external engagement to monitor and enforce combatant compliance with settlements using conditional incentives. In doing so, these inclusive elections provide an alternative to peacekeeping through the threat of force, and this type of external engagement thereby helps produce less precarious settlements and more enduring peace between signatories.

The book ultimately makes two main points: first, post-conflict elections may actually be helpful to peace, assuming they are established during negotiations to bring rebels in as political parties. And, second, peacekeeping may be effective using conditional incentives around moments like participatory post-conflict elections, rather than requiring the threat or use of force.

What are you working on now? What projects lie in the future for you?

I am working on a new paper that argues that opposition parties are especially unlikely to trust incumbents to honor political bargains over time, and that, particularly when institutions are in flux, international actors actually provide conditional incentives that are crucial across lots of different contexts to overcome these problems. For this paper, I am drawing work together on peace agreements, democratic transitions, elections and human rights.

I am also writing two co-authored papers about rebel parties and their broader participation in elections during conflict, which I find to be more common than I would have expected and also deserving of an explanation.

I have two larger projects.

The first project is about civilian attitude formation during civil conflict. Civilians are theorized to be important to insurgency and counterinsurgency, in particular, yet we do not know very much about what shapes their preferences, and how they express these preferences. With some excellent co-authors, I have had the chance to do some survey work in Mexico and Colombia, prior to and during the peace process, which sheds some light on this. We are also currently running a couple more experiments in Colombia.

The second project examines intervention. While we often think of Afghanistan and Iraq when theorizing about intervention, a lot actually occurs with the host state’s consent. In my most recent book project, I seek to explain why host states “invite” intervention.