Most jihadist plots in United States foiled and intercepted early
Since the February 1993 bombing of the World Trade Center, there have been 121 jihadist-linked plots to use violence against the American homeland, and most of those plots were completely or partially foiled, according to a new START study. The study also found that most foiled plots in the United States were intercepted at a very early stage – they were nowhere near completion. Read more.

New terror-finance database illustrates funding of illicit activities worldwide
The greatest concentration of entities sanctioned for financing terrorism is in Pakistan, according to analysis of a new database created by START researchers. The new relational database, TerrorFi, unifies disparate list of entities who fund terrorist and other illicit activities including narco-trafficking and transnational criminal organizations. Read more.

In Memoriam: Ted Robert Gurr
A pioneer in the field of political conflict and instability, Dr. Ted Robert Gurr recently passed away. Professor Emeritus and Distinguished University Professor at the University of Maryland, he frequently collaborated with fellow START researches and worked on the START project “Turning to Terrorism: Ethnic, Religious and Extremist Organizations” as well as the “Minorities at Risk” project, which he founded. Read more.

Collaboration with State Department puts START student research to use
A team of START students recently completed a unique suite of projects in support of the U.S. Department of State. Supervised by START staff and project leads at the State Department, the students were tasked with developing materials to further training efforts of the Bureau of Counterterrorism and create exercises with realistic scenarios based on extensive research on historical geopolitical challenges. Read more. 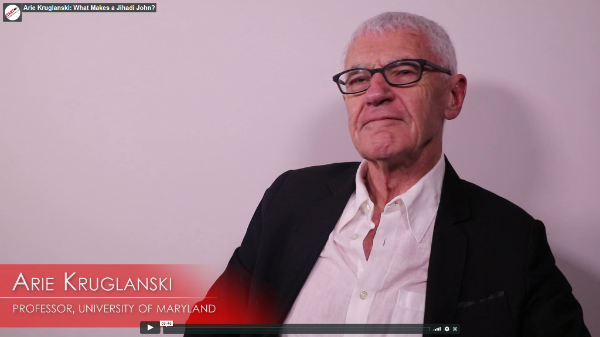 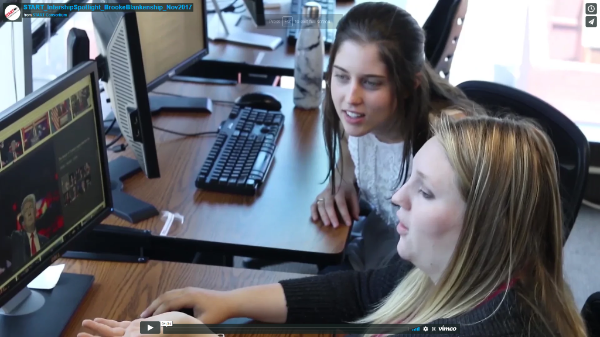 Free online short series of video lectures on “Core Capabilities and Potential Durability of the Islamic State of Iraq and the Levant (ISIL).” View now.

START IN THE NEWS

WTOP: US still faces major terrorism challenges
START Researcher Martha Crenshaw is featured in this radio report about the terrorist threat during the decline of ISIS.

Star Tribune: Father, hacker and jujitsu instructor among Minnesotans under investigation for ISIS ties
START Executive Director William Braniff is quoted in this article about FBI case files in Minneapolis.

Politico: Egypt attack is tragic evidence of ‘new normal'
This article about the attack in Egypt uses data from the Global Terrorism Database (GTD).

This is a selection of news clips from the past month.
A complete list of START’s media coverage can be found here.

Help Support START Research and Education
The START Consortium is dedicated to generating knowledge of the human causes and consequences of terrorism. Applying rigorous standards to both research and education, START seeks to illuminate one of the most highly politicized and understudied phenomena in the social sciences for students, practitioners and policy-makers. Funded primarily through research grants to date, START is seeking to generate an endowment that will provide the flexibility and autonomy to ensure that it can continue to serve as an objective source of data and empirically based analysis into the future.  To donate, or for more information, please click here.

Copyright © 2017 The National Consortium for the Study of Terrorism and Responses to Terrorism (START), All rights reserved.