Many studies have linked crime as a major source of profit for terrorist organizations, but new START research examines a different tool for financing terrorism: trade diversion. 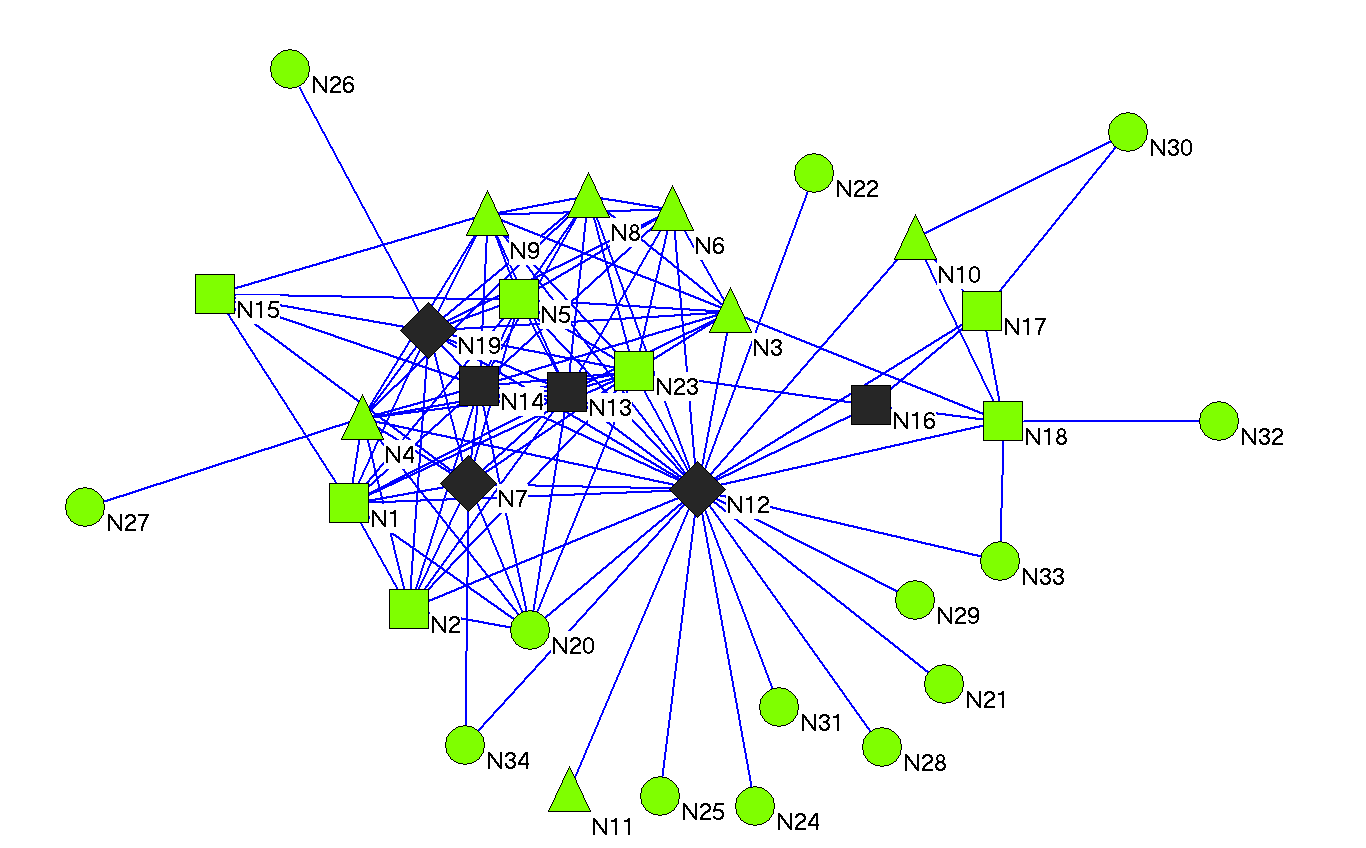 Using the Islamist extremist network “The Hammoud Enterprise” as a case study, researchers examined how the group diverted goods from a low-price to a high-price market to net profits of up to $500,000 per week and funnel money to Hezbollah. A hybrid of a terrorist cell and criminal organization, actors within the network purchased cartons of cigarettes in low-tax or no-tax jurisdictions and ferried them to other states for redistribution.

Led by START Investigators Roberta Belli, Joshua Freilich and Steven Chermak, the study also sought to identify the key actors of the network and their roles and responsibilities within the group.  Their findings are summarized in a research brief available on START’s website.

Among the study’s findings:

According to the research team trade diversion networks, such as the Hammoud Enterprise, challenge previous definitions of “terror cell” and “criminal organization” because they are not one or the other, but rather a hybrid in how they function and whom they involve (both extremists and non-extremists).

Thus, the team recommend that previous approaches and strategies for investigation, prosecution, disruption and identification must be combined in order to effectively counter the nuances that trade diversion networks present.

The research brief, “Exploring the U.S. Crime-Terror Nexus: Terrorist Networks and Trade Diversion,” is available on the START website.

The Wall Street Journal: Cities Were Filled With Mass Protests in the Summer of 2020. They Are Different Now.
ISC News: Horizon scanning for future threats: An emerging technique for security
The Atlantic: When Women Lead Protest Movements
END_OF_DOCUMENT_TOKEN_TO_BE_REPLACED