Milosz Reterski stood on the deck of the Navy aircraft carrier USS Enterprise, thinking back to the training he participated in before his deployment. Reterski’s assignment would require a steady hand, knowledge of the field, quick thinking—and a camera.

Reterski was in the midst of completing an undergraduate degree at the Massachusetts College of Art and Design in Boston when he realized that a career as an artist was not for him. Joining the Navy had been a childhood dream of Reterski’s, and in 2002, he enlisted as a photojournalist immediately after graduating. 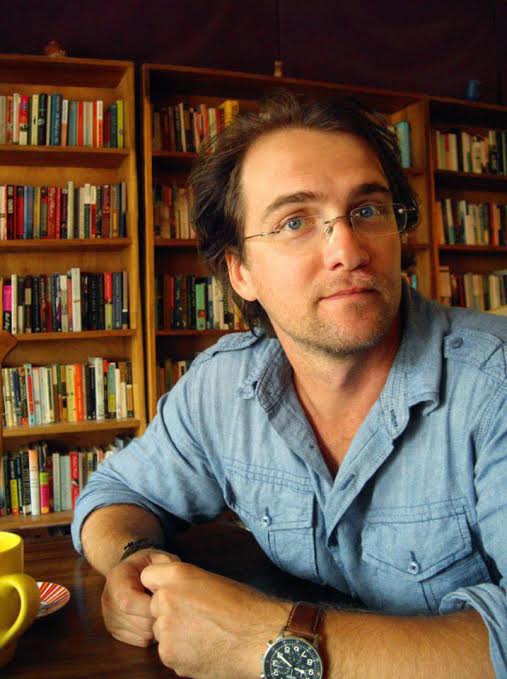 “I joined the military right after 9/11, and many of my classmates and friends thought I was crazy to follow through. But I knew I would regret backing out, so I graduated college with a degree in graphic design in May 2002 and I found myself in boot camp a month later,” Reterski  said.

As a military photojournalist, Reterski documented the activities and events of a deployed carrier strike group aboard the USS Enterprise, in addition to photographing crime scene and accident reports, intelligence imagery, and visiting celebrities and dignitaries.

“I was lucky, because most sailors are stuck in their jobs for their entire deployment, which often means 10 months of sitting in the same office or machine shop. I got to see everything from the bottom of the keel to the top of the mast,” Reterski said.

Reterski’s assignments took him all over the world. Reterski photographed the straits of Malacca, Hormuz and Mandab, in addition to projects on the Suez Canal. For a period of time during his deployment, Reterski was assigned to a guided missile cruiser that was conducting training operations in the Hebrides Islands in Scotland. It quickly became one of his favorite assignments.

“It was during the summer, and at that latitude the sun would set really late and rise really early. I loved standing on the signal bridge at twilight with a camera and a mug of coffee as the ship nimbly coasted around those misty eerie islands,” Reterski said.

Today, Reterski is a graduate student at the Center for Global Affairs at New York University, where he studies transnational security. Reterski learned of START after reading several journal articles in his international security classes written by consortium researchers.

Reterski was intrigued by the Global Terrorism Database and pursued an internship with the Incident Location and Geographic Identification team. Reterski’s team looks at incidents and tries to geocode the locations. This includes scrutinizing media reports for street intersections, villages and other relevant information.

“Geocoding can become quite a treasure hunt. One of my first incidents involved an attack by rebels against a military helicopter in Colombia. I couldn’t find where the attack had taken place, so I started looking beyond the source material. In a Colombian newspaper, I read that a soldier tweeted about the attack. I found his Twitter account and surprisingly, he included a photo of the helicopter wreckage. I used Google Earth to line up the landscape, which helped me triangulate the exact location of the attack,” Reterski said.

Reterski plans to apply his START internship experiences to his fall course load, which is heavily based on asymmetric warfare, terrorism and failed states. After completing his graduate coursework, Reterski hopes to work in geospatial and naval intelligence at the Naval Research Laboratories.