GTD nominated for UMD's Invention of the Year 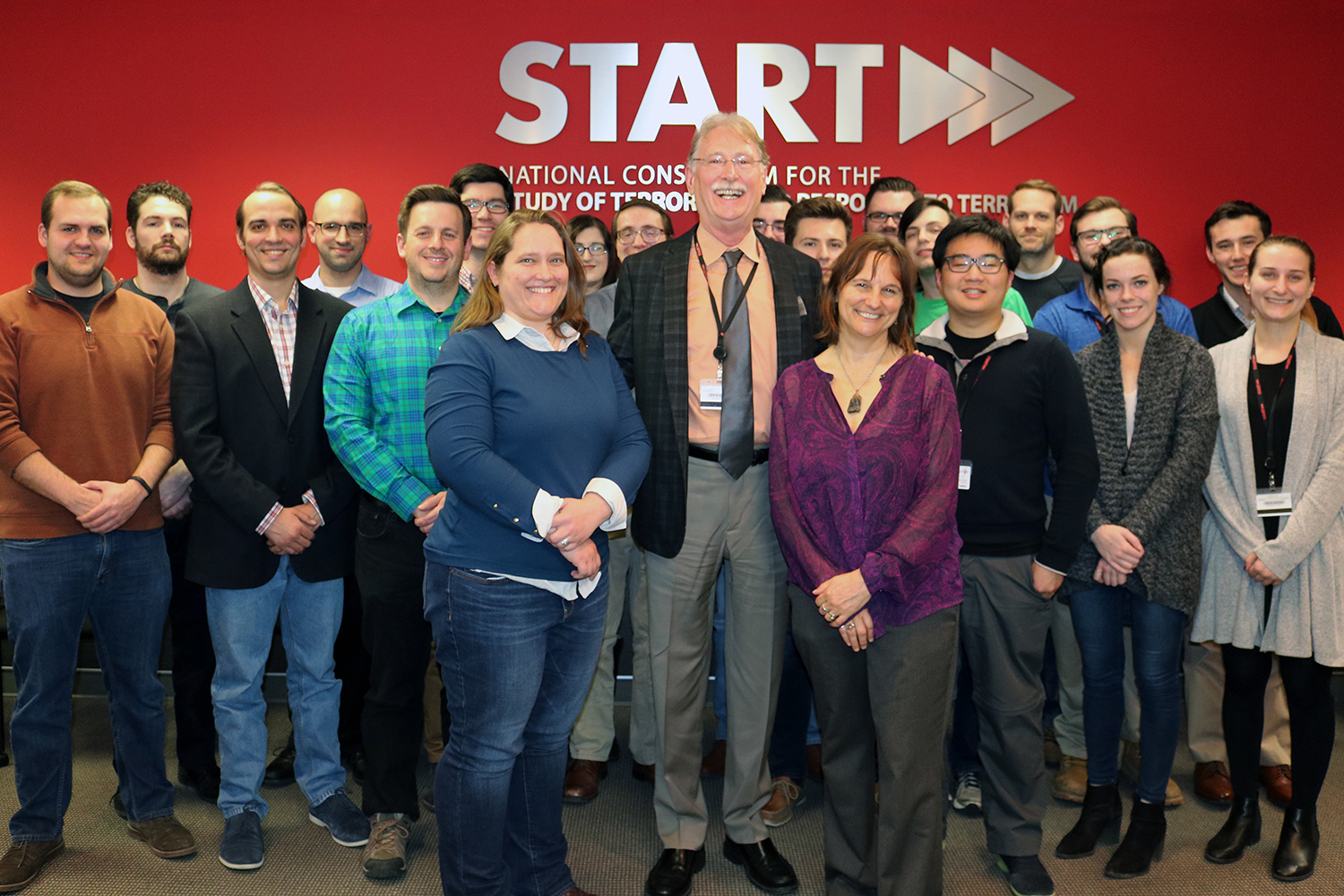 The Global Terrorism Database has been nominated for the Invention of the Year award in the information sciences category, for which the winners will be announced at the 2018 Innovate Maryland celebration on April 11.

Over the last few decades, understanding why terrorist attacks happen and how to prevent them has become a top priority for researchers, lawmakers, and law enforcement. In the 1970s, the Pinkerton Global Intelligence Service (PGIS), a modern unit of the historic Pinkerton National Detective Agency, now simply called Pinkerton, began collecting unclassified data about terrorist attacks on handwritten notecards. Although data collection techniques have become more sophisticated since then, it was not until researchers at the University of Maryland (UMD) created the Global Terrorism Database (GTD) that an advanced model of data collection was leveraged to compile a comprehensive open source database of objective terror attack data.

Gary LaFree, professor in the Department of Criminology and Criminal Justice at the College of Behavioral and Social Sciences and director of the National Consortium for the Study of Terrorism and Responses to Terrorism (START), was first inspired to invent GTD while researching cross-national rates of homicide.

Pinkerton donated PGIS’s original records, over 50 archival boxes of reports that tracked data on terror attacks from 1970 to 1997, to LaFree, and the team began creating the database by digitizing those files and verifying their contents. To collect data from after 1997, the team employed a strategy that combined sophisticated data management tools to parse through enormous amounts of data and human analysis to ensure the data are consistent and accurate.

The first version of the database was released in 2005, but since then it has continued to grow and expand. The GTD is available to the public and is used by a wide variety of researchers and other interested parties including: federal, state, and local government analysts; policy makers; academic researchers and think tanks; students; security specialists; and data journalists.

“We see more than 50,000 unique visitors to the GTD website, and 2,000 downloads of the full dataset each month,” reported Laura Dugan, a professor in the Department of Criminology and Criminal Justice at the College of Behavioral and Social Sciences.

The GTD invention team includes: LaFree, Miller, and Dugan. Since beginning their research in 2001, the team has been funded through a variety of institutions including the National Institute of Justice, the U.S. Department of Homeland Security, the Office of University Programs, and the U.S. Department of State.

The Global Terrorism Database has been nominated for the Invention of the Year award in the information sciences category, for which the winners will be announced at the 2018 Innovate Maryland celebration on April 11.

For more information about the team’s research and invention, visit their website: http://www.start.umd.edu/gtd/

Learn more about Innovate Maryland and the Invention of the Year Award nominees. This article first appeared on UMD's Division of Research website.