A holiday in Guantanamo Bay 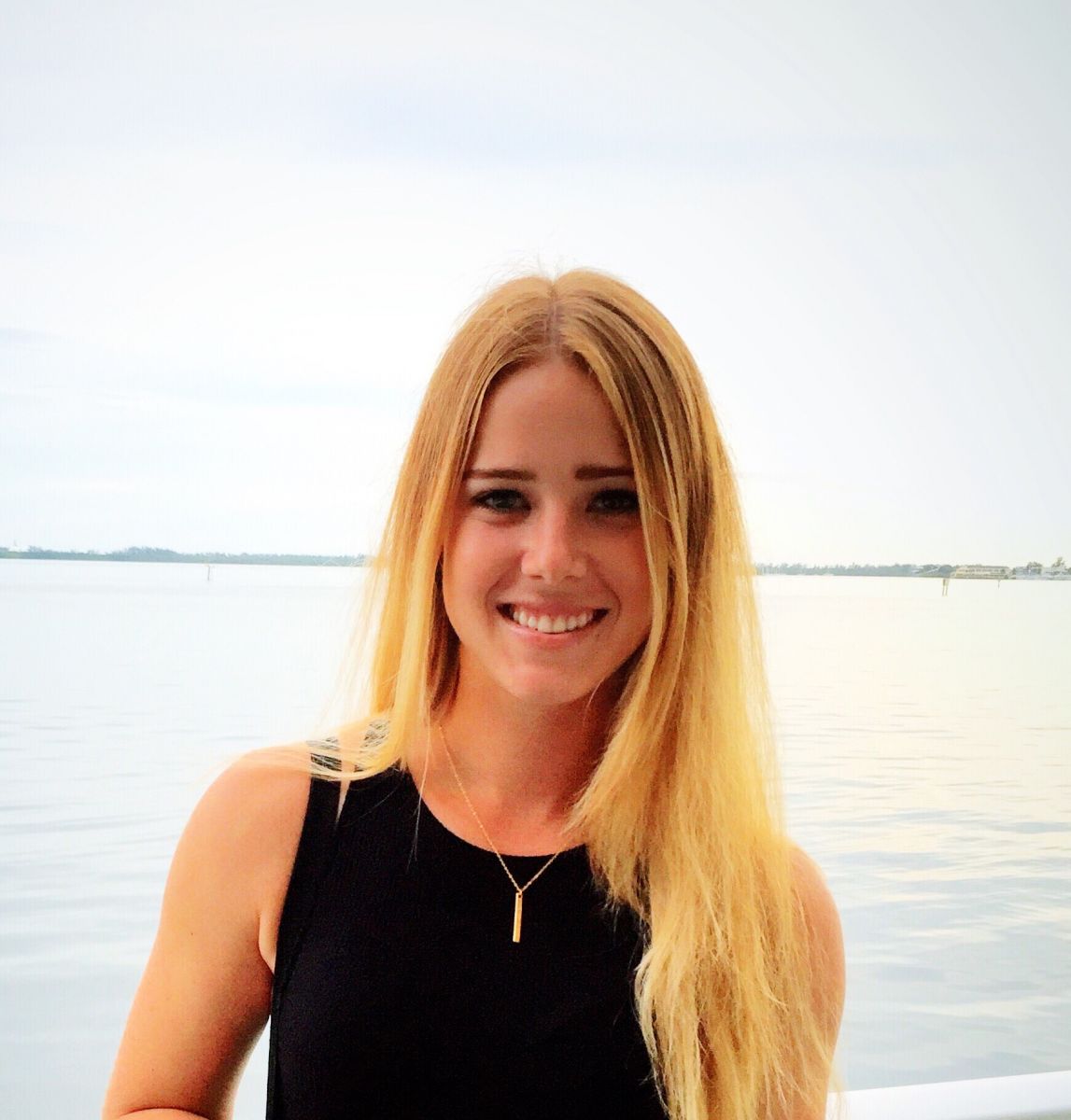 Neon-colored crabs, swarming white butterflies, supersized rodents, barren deserts, and abandoned military encampments are all things that can be expected when vacationing in Guantanamo Bay, according to Elizabeth Yates.

Yates, a graduate student pursuing her master’s degree in forensic psychology from George Washington University, spent the beginning of her summer at the infamous Cuban inlet visiting a friend in the Coast Guard.

“I was able to see a different side in the fight against terrorism,” Yates said. “It was a world I’ve never seen before.”

This alien feeling was heightened by wildlife seemingly ripped from a science fiction movie. One of the first interactions Yates had in Guantanamo Bay was with brightly colored crabs falling from above as she was waiting for her ride.

“I don’t know how, but they managed to clamber up the poles near the ceilings of the airport and then literally fell one by one,” Yates said. “It was terrifying.”

The bay was also populated by iguanas that approach people for food, rats the size of small dogs, and hundreds of butterflies painting the sky. Yates said Guantanamo Bay is beautiful and abundant with fantastical animals, however it is sparse on things to do.

Yates visited Camp X-Ray, a temporary detention facility in the early 2000s used during the construction of the permanent Camp Delta. 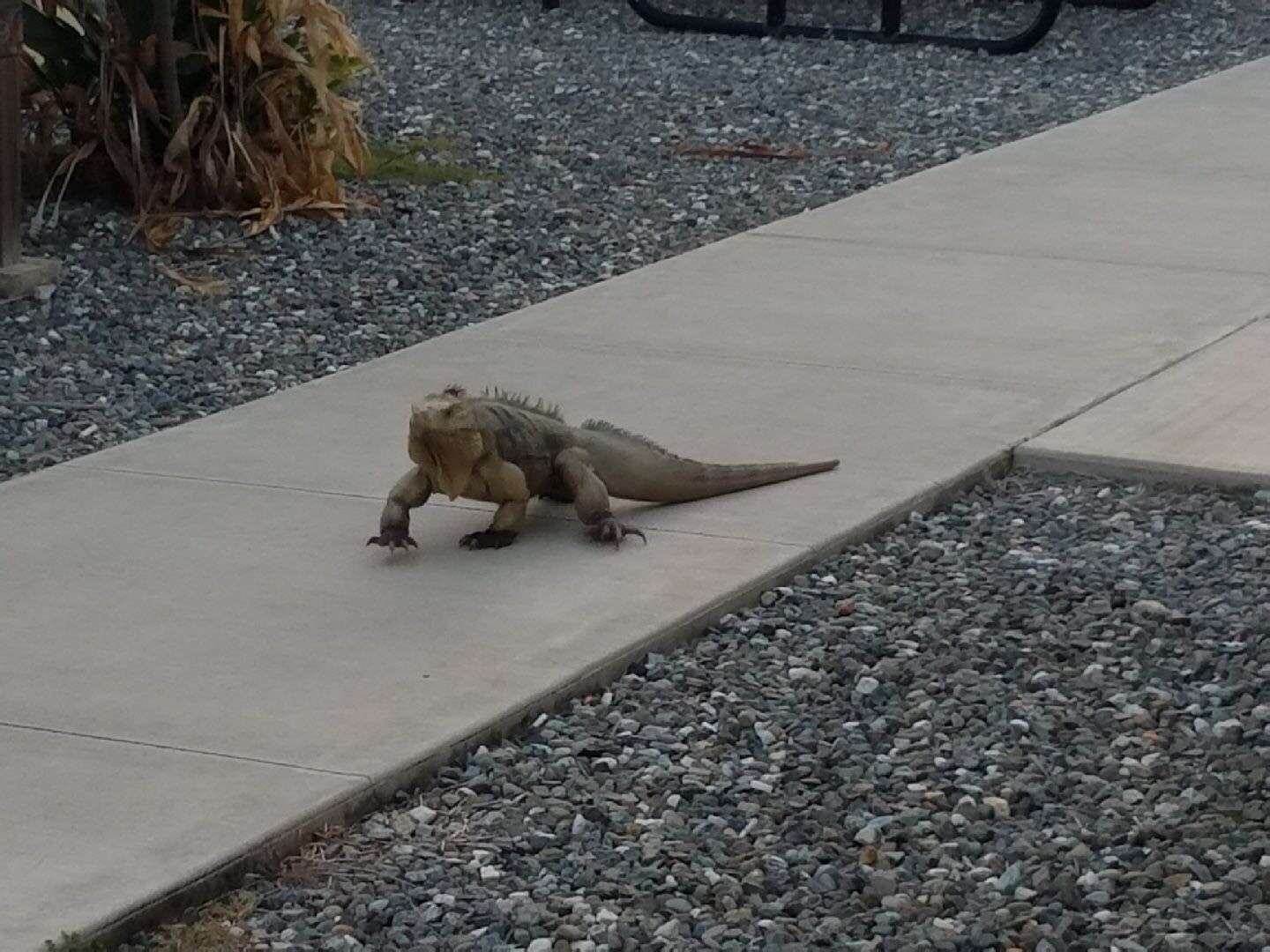 “You’re driving and there’s hills everywhere and random little shacks, then you get two or three miles out from the main base and there’s just this barren facility,” Yates said.

While the inside of the ghost camp was off limits, Yates was able to roam the perimeter. The emptiness of the camp was eerie to Yates, “haunted.” The cages and shelters seemed barbaric, but it’s a remnant of a time where Americans were in crisis, and scared of this new foreign threat, Yates said.

“It’s an incredibly dark place for the most serious of crimes that we can imagine in the United States,” Yates said.

This opportunity to take this trip came as Yates was developing an interest in national security.

Yates studied psychology during her undergraduate tenure at the University of Miami and continued that area of study during in pursuit of her graduate degree. However, after she moved to Washington, D.C., she saw her interest in psychology dovetail with terrorism research.

“I want to know why it is that certain people do the things they do, be it mass murderers, serial killers, or terrorists,” Yates said. “What mentally leads someone to that point?”

Psychology has a powerful impact on the study of criminal behavior such as terrorism, Yates has found in her studies. Seeing the camps invigorated her passion to learn more about the psychological underpinnings behind acts of violence. 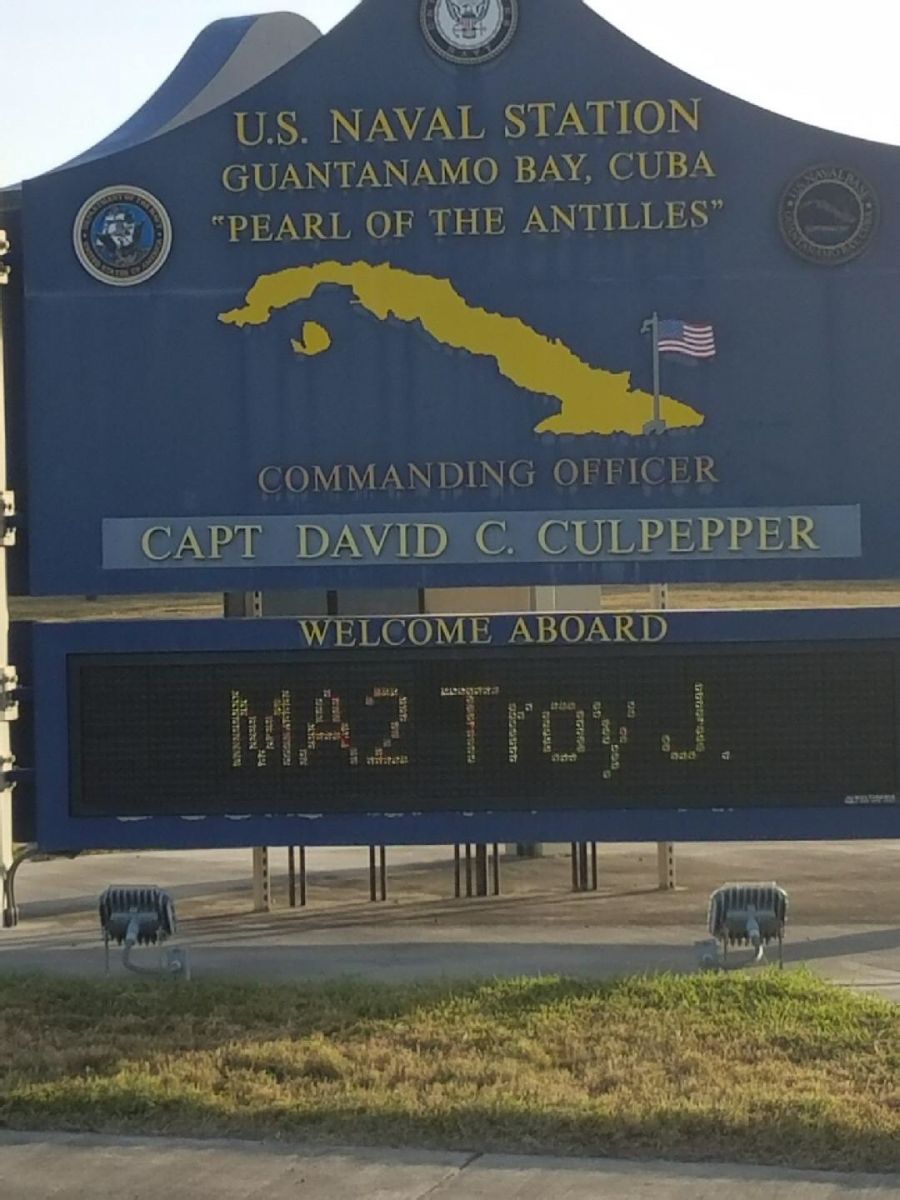 “I hope one day I can better understand the psychological phenomena driving terrorists to commit acts of violence,” Yates said. “Only through understanding can we ever identify and diffuse these driving ideals,” Yates said.

As a part of START’s Unconventional Weapons and Technology team working on Project Leviathan, Yates is researching the weaponry and planning of the Boston Marathon Bombing.

Now Yates yearns to earn her doctorate in security studies or international relations.

With her career aspirations shifting towards national security, Yates’s trip to Guantanamo Bay proved to be an “eye-opening” look at life in a military base.

She was drawn towards the communal atmosphere of the station and the patriotism displayed by the soldiers was inspiring to her.

On the other hand, Yates witnessed firsthand the challenges of a deployment, even one that did not involve combat operations.

“I have considered joining the Army reserves, and this trip gave me an inside look into what that life and world is like,” Yates said. “It’s daunting – the prospect of a nine-month deployment in a place like Guantanamo Bay.”

Although a turn as part of the reserves is not likely, Yates still has a desire to serve her country. She desires to spurn the “discord and uncertainty” sparked by terrorist acts with a unique, psychological perspective.

Yates said, “If researchers and academics, such as myself, have the opportunity to provide their knowledge to the defense of our country then we should do whatever we can.”