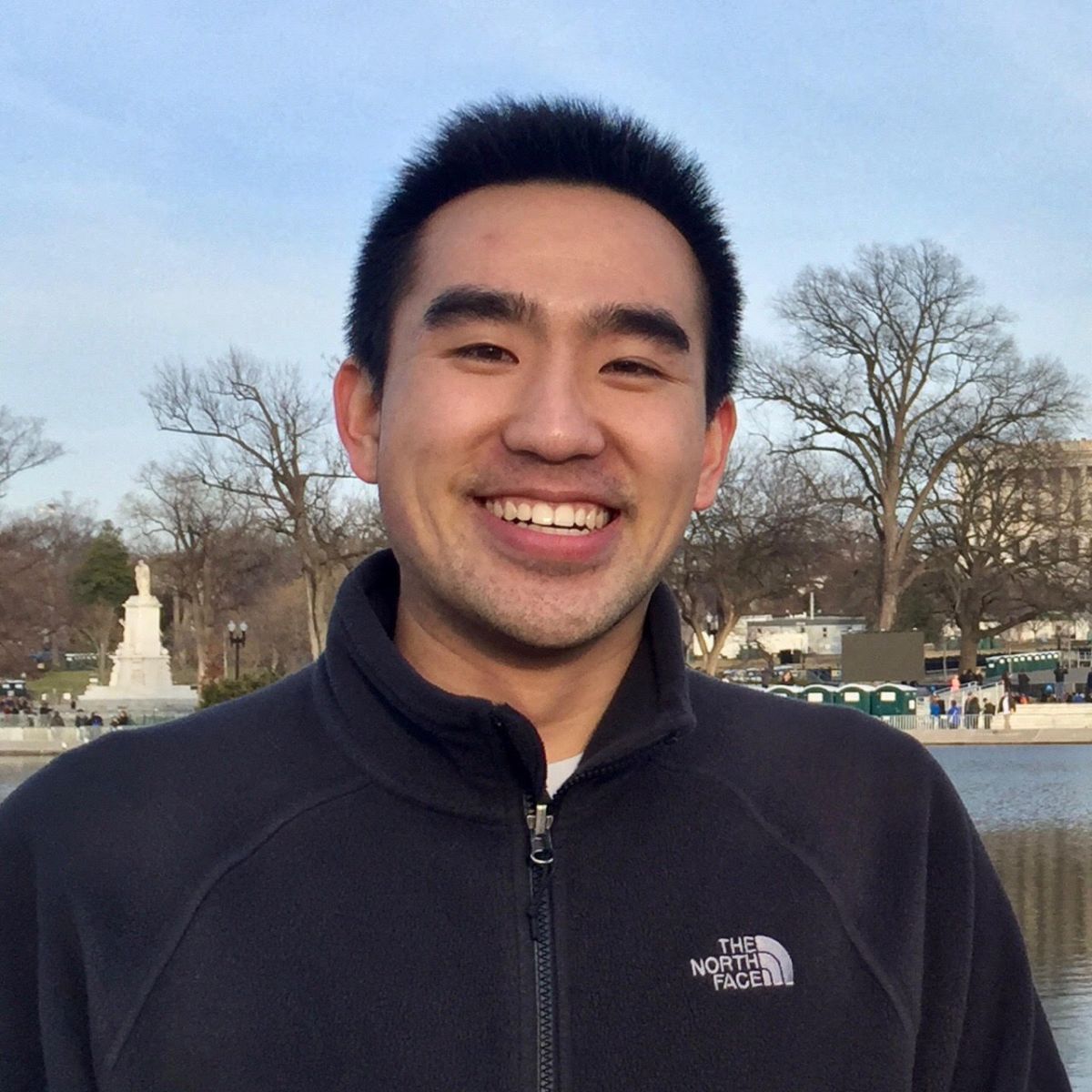 The future career interests of START intern Steven Chao took form at an early age. Like many children, Chao practiced a sport and played instruments throughout his adolescence, but his passion for geography began with an infatuation for analyzing maps. Physical road maps, world maps and GPS all fascinated – and still fascinate – Chao, who would go on to earn his bachelor’s degree in Geography and International Affairs with a double minor in GIS and French from George Washington University in May, 2018.

Chao is currently enrolled in George Washington's geography graduate program in the Columbian College of Arts and Sciences. Chao also interned with NASA for the summers of 2017 and 2018. His team worked with satellite technology to solve problems in geographic imagery.

“We used satellite imagery to monitor light pollution in a national park,” Chao said. “We took an algorithm from a scientist, and determined what is on the bottom of the Great Lakes. You have to know what is happening on Earth to look outward, whether you’re looking at space or at international affairs. What is happening on and to the physical Earth matters.”

Chao’s passions for geography eventually led to his interest in START. His roommate recommended that he apply, as START’s GIS program speaks to his interests.

“It's cool to apply my GIS skills to better understand international affairs, especially resource conflict and resource scarcity,” Chao explained. “It's incredibly fascinating to combine the technical with social science.”

The future looks promising for Chao, whose career plans vary as much as his interests. One goal is to work for the federal government, possibly by assisting in efforts of humanitarian development and disaster relief in Africa in regards to water scarcity. French is spoken throughout many regions in northern Africa, so Chao’s fluency would be especially useful.

Chao is also interested in the geopolitics of the Arctic. He notes the effects of climate change could lead to tense competition over oil drilling rights.

Like many START interns, Chao’s main goal for the future is to help make the world a better place.

“I’ve always liked the idea of public service and helping my community,” he said. “In high school and college I've always been involved with volunteer work and nonprofits. It feels good to make a positive impact.”

The Conversation: 3 ways the coronavirus pandemic is changing who we are
TIME: Coronavirus Is Putting the U.S. Strategic National Stockpile to the Test. Here's the Surprising Story Behind the Stash
Business Insider: Telling people 'don't panic' over coronavirus doesn't work. Here's what you should say instead, according to social scientists
END_OF_DOCUMENT_TOKEN_TO_BE_REPLACED

CVE in Practice: An Ecosystemic Approach to Countering Violent Extremism in the United States

Book Talk: "Your Sons Are At Your Service: Tunisia's Missionaries of Jihad"
END_OF_DOCUMENT_TOKEN_TO_BE_REPLACED