Involvement in extremist movement activities is significantly lower among violent lone-actor extremists than other violent far-right extremist offenders, according to a new article by researchers from the National Consortium for the Study of Terrorism and Reponses to Terrorism (START). The study found that far-right lone-actor extremists who have committed homicides were less likely to have participated in movement-related activities such as publishing movement materials and attending protests or rallies, and found no evidence that loners rely more on extremist propaganda to "self-radicalize" than other types of offenders. 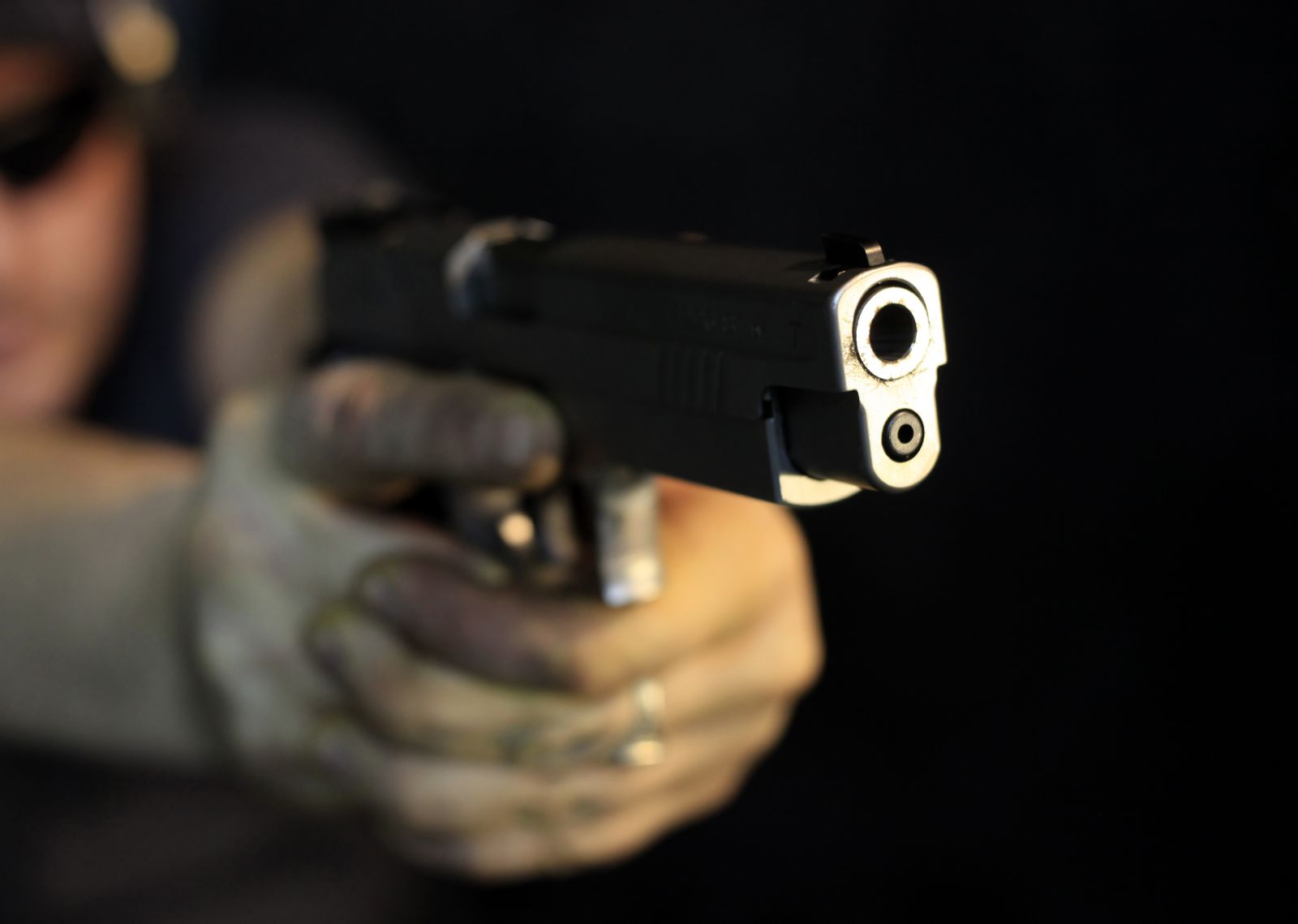 The study, recently published in Criminology & Public Policy, reveals differences between far-right loner extremists and other violent far-right extremists in the United States by examining 139 fatal attacks between 1990 and 2010 recorded in the Extremist Crime Database.

Authors Jeff Gruenewald, Steven Chermak and Joshua D. Freilich believe this research on lone actors is important in light of an increasing number of lone-actor terrorist attacks since Sept. 11 and can help inform policies and strategies to prevent lone-actor attacks. Gary LaFree provided background for the study in the introduction, "Lone-Offender Terrorists."