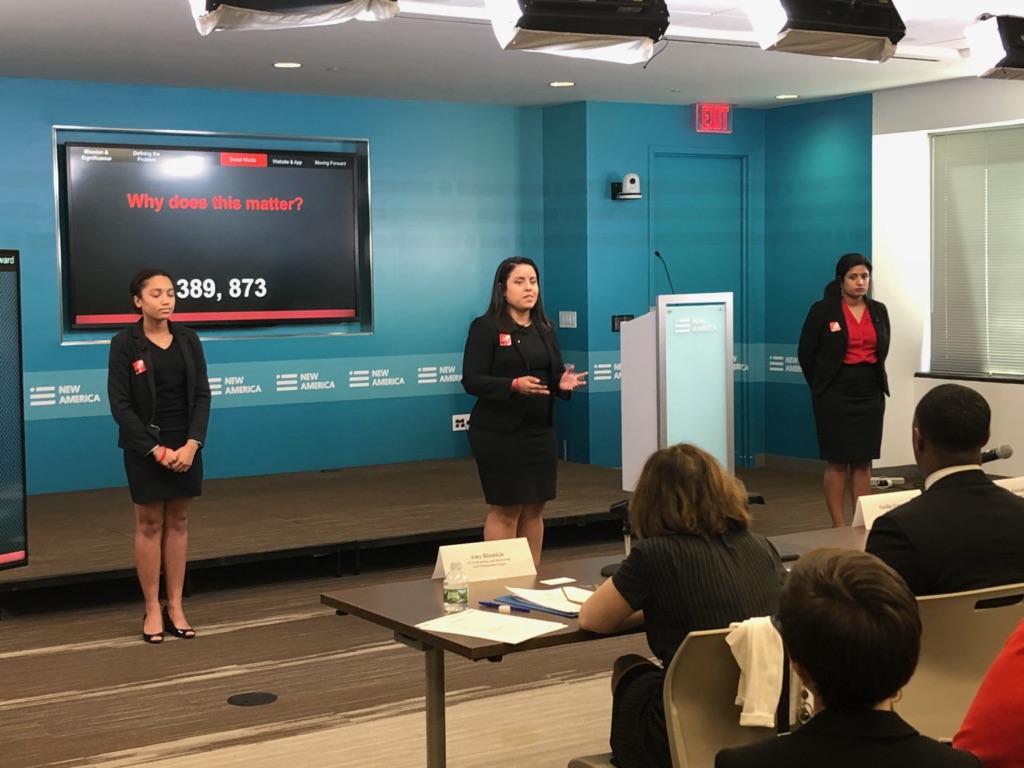 A team of seven University of Maryland students took second place in the Anti-Defamation League’s inaugural “Innovate Against Hate” Campus Challenge. The ADL challenged 19 universities across the U.S. to develop and launch a social media and marketing campaign working to counter hate and extremism on campus and in society. The winning team from Boise State University earned $5,000, while University of Maryland’s team earned $3,000 for their project.

Competing against the other 18 teams, UMD’s team was selected as one of three finalists. On June 12 the finalists presented their projects in Washington, D.C., before a jury panel and an audience of various industry leaders. The team members, including Andal Paul, Paige Padmore, Marcella Goldring, Ben Sonnenberg, Derek McNamara, Megan Lundin, and Elizabeth Morgan, are all students in START’s Global Terrorism Minor.

The UMD team submitted their project, Maryland Frame, which is a social media initiative created to promote dialogue within communities to encourage justice, equality, and inclusion while empowering other students to create their own initiatives. Maryland Frame has specifically focused on helping the immigrant, international, and undocumented students on UMD’s campus, while empowering the silent majority to reach out to these groups.

When figuring out how to begin the challenge, team member Andal Paul, a START Summer 2018 Intern and rising junior at the University of Maryland, explained that her team wanted to first identify a potential problem on campus.

“Our biggest fear was that we’d end up centering the problem around the project, and not the project around the problem,” Paul said. “For us, this meant sending out surveys, interviewing our peers and talking to our professors until ultimately we could identify people on campus that we could help.”

Their results showed that the majority of people felt that immigrants, international and undocumented students received the most “hate.” After identifying the problem, the team developed a three pronged initiative: inform, empower, and 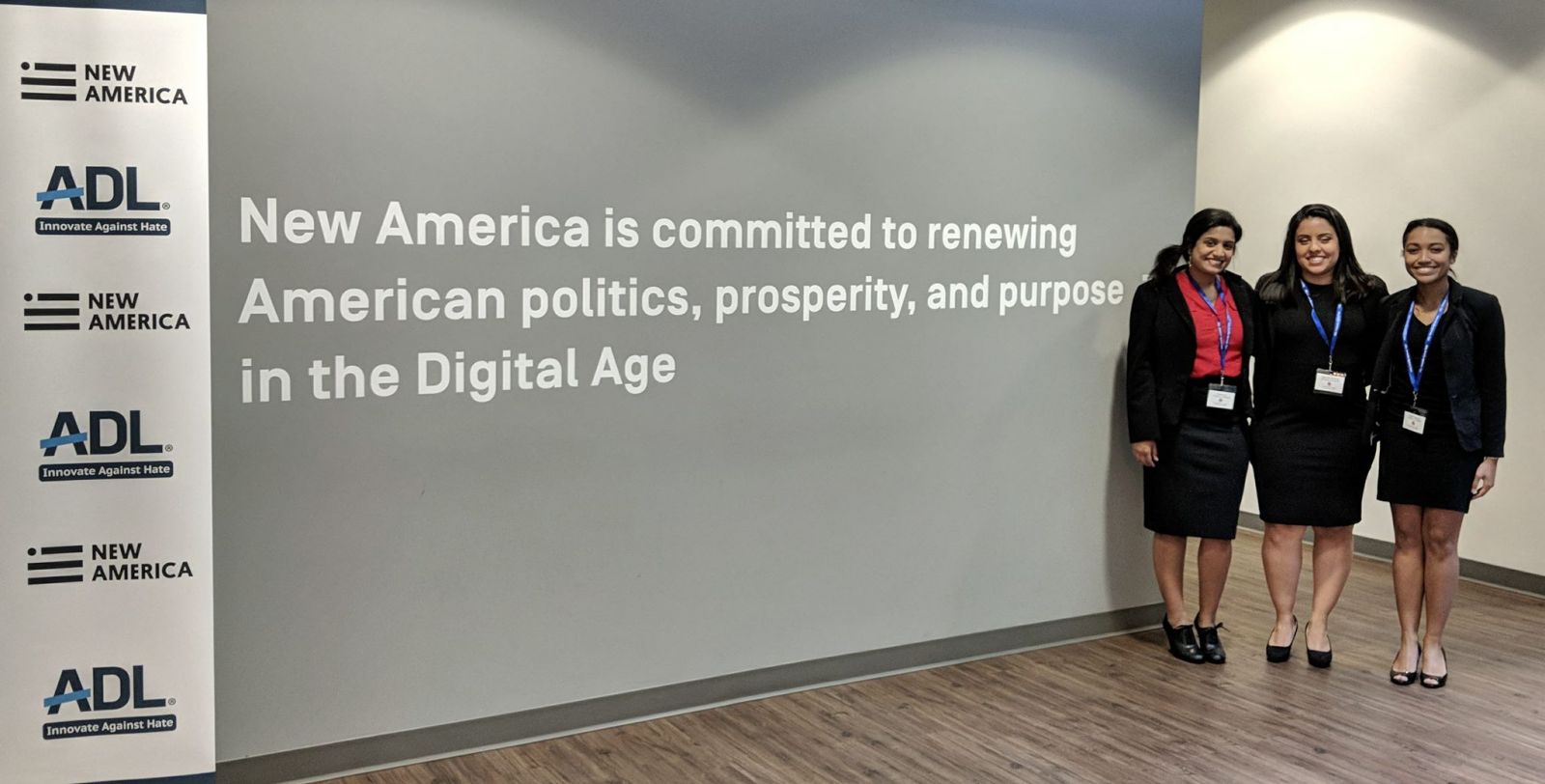 “Our website took all our social media, original content and relevant information about events on campus, resources and helpful events to create a place where both the immigrant community and silent majority could find ways to be informed, feel empowered and find ways to help,” Paul said.

Maryland Frame attracted 29,848 people on Facebook and 4,000 followers on Twitter within the first two months of launching their project. The team even reached out to BuzzFeed to promote their campaign. They created a few quizzes about different cultural cuisines and places around the world to visit. One of their quizzes geared at encouraging international travel went viral with more than 335,000 hits.