Exposure to news reports portraying Muslims as terrorists is significantly associated with support for military action in Muslim countries, civil restrictions for Muslim Americans and policies harming Muslims domestically and abroad, according to new research by START researchers and their colleagues. The study also found that when news footage portrayed Muslims in a positive light, support for policies harming Muslims declined. 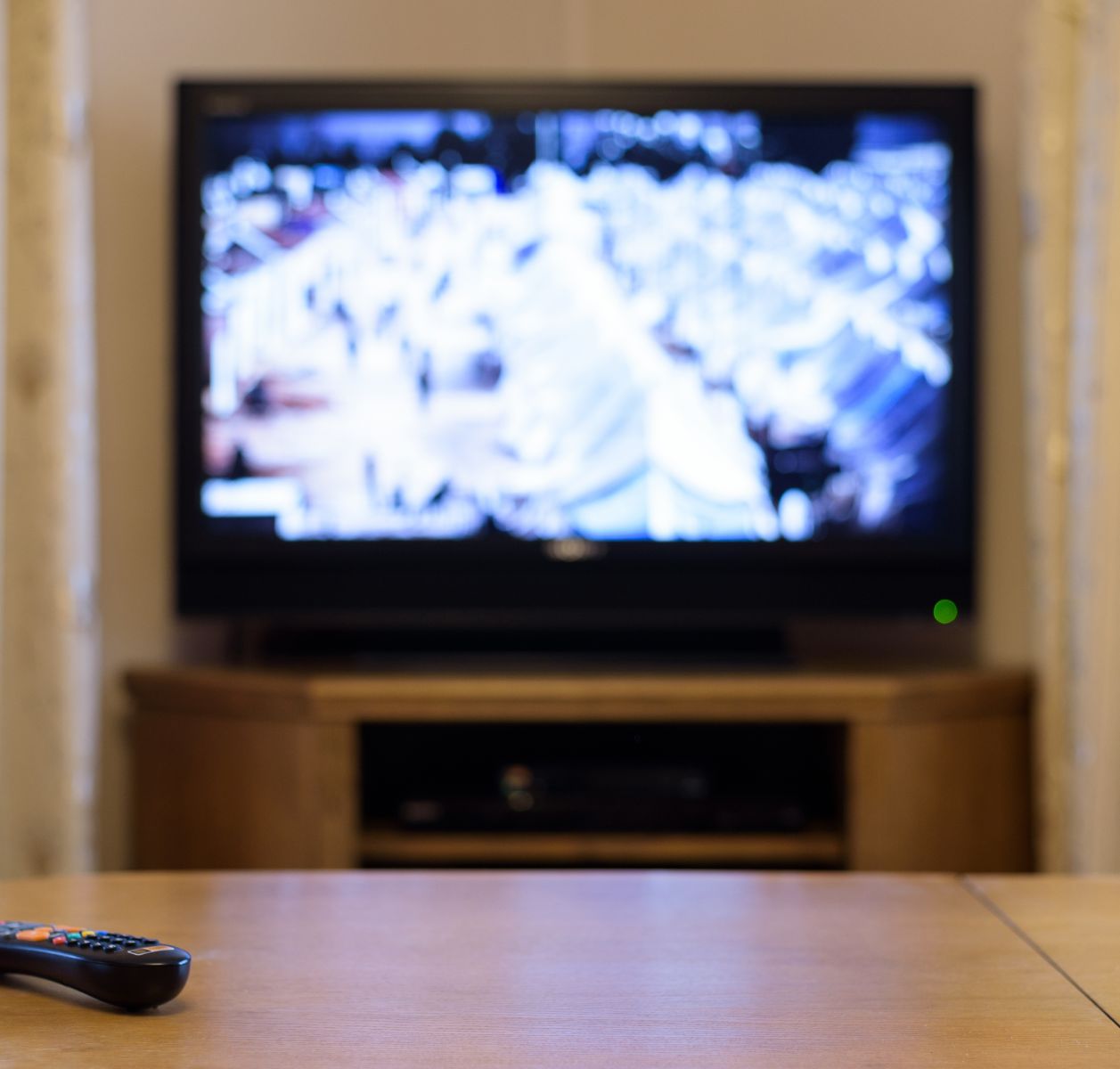 Through one experimental study and two correlational studies, the research team – Muniba Saleem, Sara Prot, Craig Anderson and Anthony Lemieux -- tested the short-term and long-term effects of media stereotypes of Muslims as terrorists on Americans’ perceptions of Muslims.

The first study surveyed more than 700 American college students to find that when Muslims are specifically portrayed by the media as terrorists, there is a significant association with support for military action in Muslim countries. The effect was independent of exposure to entertainment media violence in general; it was specific to media portrayals of Muslims as terrorists.

The next study surveyed 200 participants with an average age of 37.5 years old. It found that as exposure to news portraying Muslims as terrorists increased, so did Americans’ support for civil restrictions for Muslim Americans.

These are some of only a few studies that empirically test the relationship between media stereotypes of Muslims and Americans’ attitudes and public policy decisions relevant to Muslims.

“Even limited exposure to news media can influence societal-level policies targeting Muslims domestically and internationally,” said Saleem, a START Terrorism Research Awardee. “One of the most alarming findings observed in these studies is that non-Muslim Americans are supporting civil restrictions for American citizens of Muslim faith because of their exposure to media depictions of Muslims as terrorists.”

The new research also suggests that media could play an important role in countering anti-Muslim attitudes and stereotypes. Specifically, more balanced news coverage of Muslims in the United States as well as worldwide, could reduce the perception that Muslims are violent. Though results may be short-term, repeated exposure to positive media portrayals has the potential to lead to long-term changes in schemas involving outgroups.

“By improving our understanding of the processes underlying such media-based stereotype effects and of the extent (and limits) of such effects, media scholars and society at large may ultimately be in a better position to reduce such harmful effects, not only within a particular society but also between nations,” Saleem said.

The study is published in a recent issue of Communication Research.

This research project was supported in part from funding to Saleem through START’s TRA Program, which is supported by the Department of Homeland Security Science and Technology Directorate’s Office of University Programs.