Sovereign citizen, Islamist extremist and militia/patriot groups are perceived by law enforcement agencies to pose the greatest threats to their communities, according to a new START study.  While sovereign citizens were the top concern of law enforcement, assessments about whether most groups were a serious terrorist threat actually declined for most groups (e.g., the KKK; Christian Identity; Neo-Nazis; Racist Skinheads; Environmental Extremists; Animal Rights Extremists) when compared to a previous study. 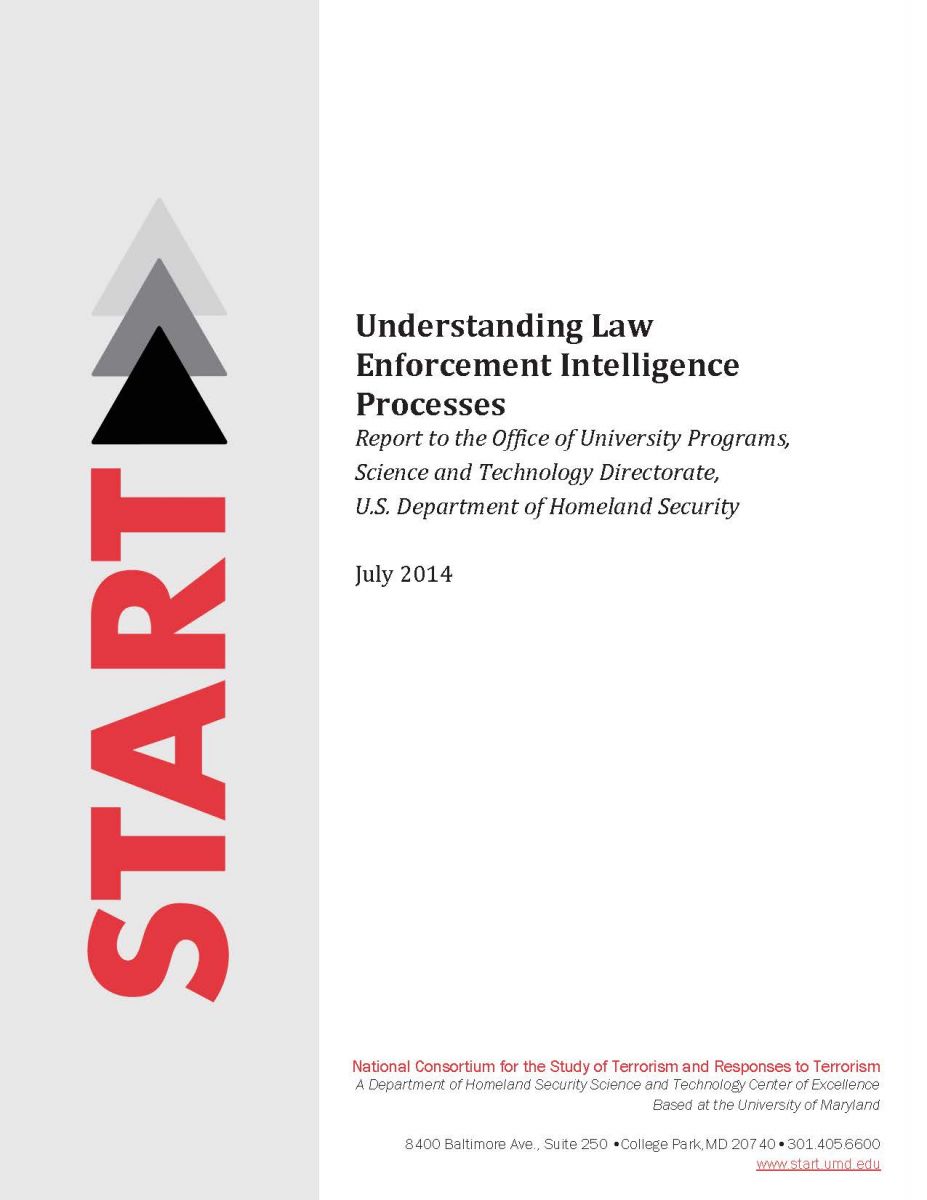 The Sovereign Citizen movement was the most highly ranked threat, with 86 percent of respondents agreeing or strongly agreeing that it was a serious terrorist threat. This is a significant increase in ranking from an earlier survey implemented in 2006-2007, which showed Islamist extremists to be law enforcement’s top concern at the time. In that survey, approximately 67 percent agreed or strongly agreed that Islamist extremists were a serious terrorist threat

“Identifying and prioritizing a threat is akin to hitting a moving target and evolves as new intelligence, data, and events develop,” David Carter said. “Law enforcement must be steadfast in identifying major concerns, substantiating the concerns, providing products and resources to better understand the nature of the threat, and supporting efforts to respond to such concerns.”

According to survey results, the agencies that appear to be most useful to SLT law enforcement include state/local fusion centers, the FBI’s Joint Terrorism Task Force(s), the FBI, and DHS Office of Intelligence and Analysis.  Overall, among open source materials, the Internet, human intelligence sources, and the media were perceived as providing the most useful information.

The research team measured several factors of preparedness to assess the kinds of knowledge, relationships and tactical plans that were in place in the event of attacks by various groups or various tactics.  Overall, respondents stated their agencies were generally well prepared, but that there was room for improvement.

The study showed that those agencies which produce regular threat assessments and risk assessments feel they are the most prepared.

“Not only do the assessments identify threats and risks, but leaders of agencies that require such assessments are more attuned to preparedness,” David Carter said.

This research was supported by the Department of Homeland Science and Technology Directorate’s Office of University Programs. The views and conclusions contained in the report are those of the authors and should not be interpreted as necessarily representing the official policies, either expressed or implied, of the U.S. Department of Homeland Security or START.