“It Takes Just One” named a top campaign
Beth Schwartz 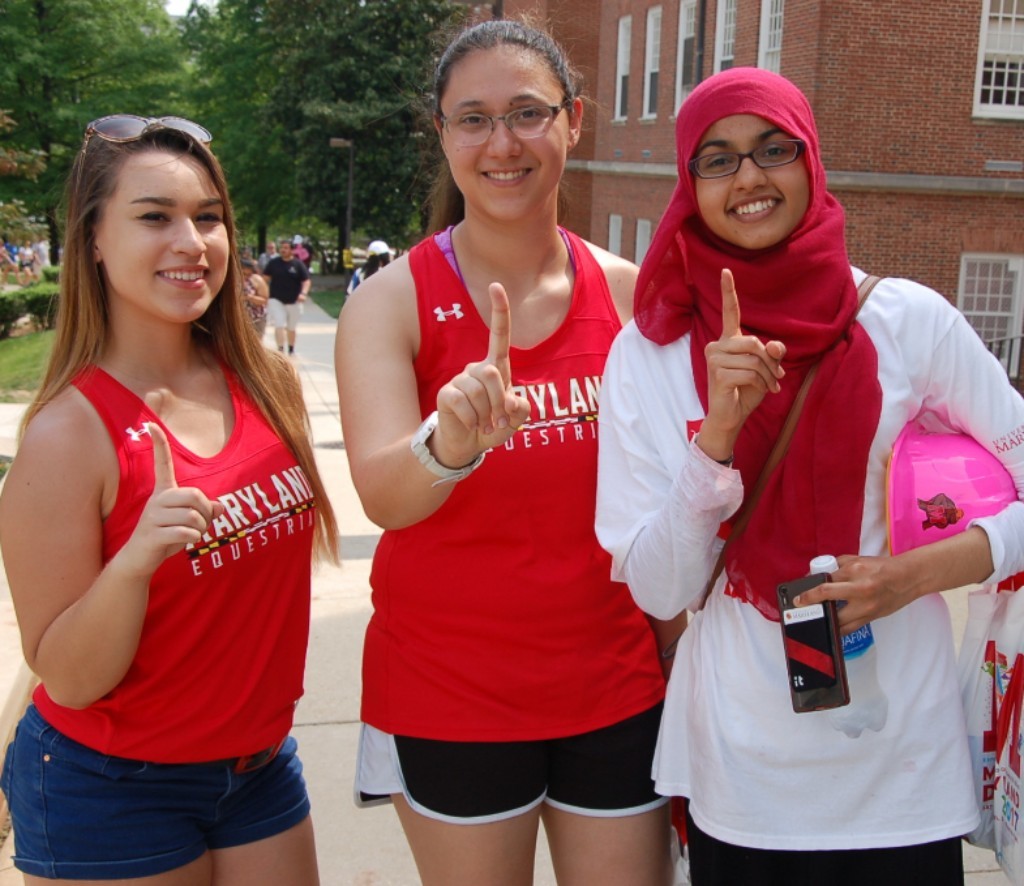 The team of START minor program students behind the “It Takes Just One” social media campaign has been named one of three finalists in a national competition to create a social media strategy aimed at combating terrorism. The team, along with groups from the University of Houston and the University of Massachusetts-Lowell, will present their campaigns July 18 in Washington, D.C., to a panel of senior leaders, policymakers and guests.

Focused on empowering bystanders, the University of Maryland student campaign is centered on the idea that it only takes one person to intervene and help steer someone away from radical beliefs and behavior, deriving its moniker from the sentiment that “it takes just one person to care, just one choice to make a difference, and just one action to save a life.”

The Peer to Peer (P2P): Challenging Extremism initiative is a U.S. government effort aimed at finding new ways to challenge extremism and is led by the Department of Homeland Security, managed by EdVenture Partners, and supported by Facebook.

Read more about the students and “It Takes Just One.”