An Anthropologist in Risk Communication

An Anthropologist in Risk Communication

I am an anthropologist. The nice thing and absolutely frustrating thing about this statement is that as an anthropologist I am trained to assess problems and issues from the perspective that everything is connected and nothing is truly independent. Within anthropology systems theory, or systems thinking, is the perspective that all variables or elements of the system exist within relation to one another and therefore cannot be understood alone.[1] Thinking about issues and problems, like those faced by social scientists studying disaster and resiliency, and finding solutions, can get really complicated really fast. However, throughout the course of my internship at START, I have learned it doesn’t have to be complicated or overwhelming.

I am a disaster anthropologist. Therefore, when I look at risk interpretation and decision-making during a disaster, I need to consider the social, political, economic, etc., dynamics of the system. For example, in order to even begin to understand an event like Hurricane Sandy hitting New York City, you must look at the way the hurricane was talked about, the demographics of the city, and how the city responded to previous events. All of these aspects factor into the decision-making processes during disasters and must therefore be considered when working to improve aid and resiliency.

Confession. When I started my internship at START as a Risk Communication and Community Resilience Intern, I claimed that my definition of disaster encompassed both natural and anthropogenic events, but I had never studied terrorism as a disastrous event. Prior to this internship, my background focused on environmental catastrophes, such as the Gulf Oil Spill or the Joplin, Missouri tornado. With my limited knowledge base, I made the mistake of not even thinking about an event like the Boston Bombing as a disaster. A very tragic and completely unnecessary event? Definitely. But a disaster? No, not really, not according to my environmental background. 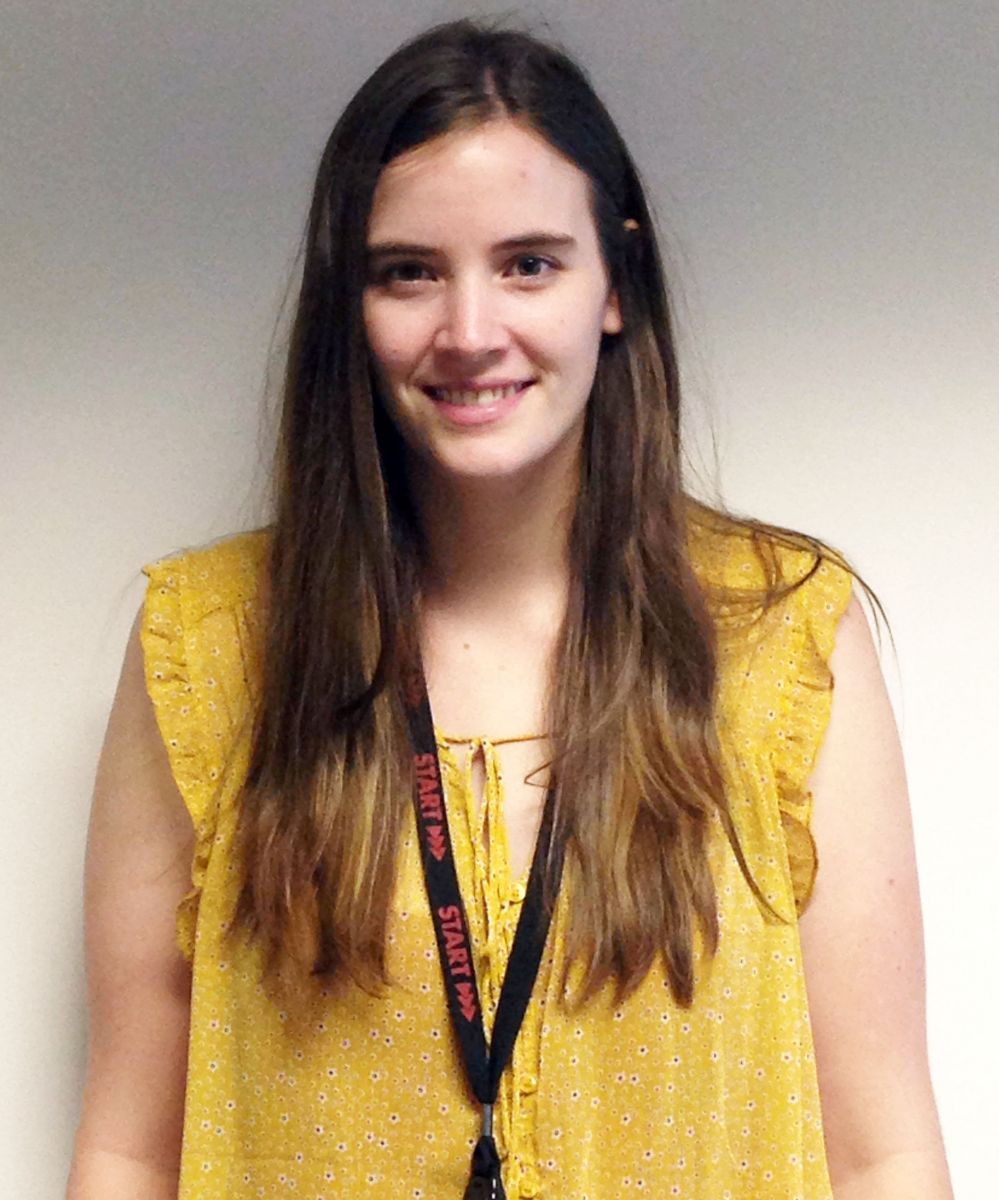 That being said, as I began working with the “risk comm” literature in preparation for my upcoming internship, I began to realize how ridiculous, and perhaps insensitive, it was of me to have not previously thought of an event of this nature as a disaster before. People are required to make the same types of decisions about risk and resilience when faced with a terrorist attack as they are with a natural disaster. For example: Do I or do I not evacuate the area? Am I at risk? Do I return to the affected area once the disaster is over? Do I take the threat messages that are being provided to me seriously?

This is all to say that I came into this internship with the idea that I would get a deeper understanding of the methods involved in social science research – focus groups, interview transcription skills, research proposals, literature reviews, grant writing skills, etc. And, I have, but I also gained something else, something equally – if not more – valuable: a deeper understanding of my own research interests and passions. Counterterrorism and community decision-making during a “man-made” disaster or crisis event is just as important as decision-making during a natural disaster event.

Just as there are people who work hard to understand natural disasters in an effort to predict and prevent loss -- including human loss -- before, during and after the event, there are people who do the same with man-made disasters. My internship at START has taught me that the same level of uncertainty resides with terrorist events as it does with natural events. A terrorist attack or natural disaster is going to happen; the question is when and how can we learn as much as possible beforehand to help mitigate the losses that occur.

In sum, not only has my internship at START allowed me to truly broaden my definition of disaster, I have also been given insight into other areas of disaster management that I previously had not considered, namely risk communication. Even greater though, my internship has allowed me to become part of this larger interdisciplinary network of social and natural science researchers who are working to think about all these problems, see all sides of the issues, and make the place we call home just that much safer. I am not alone. It doesn’t have to be overwhelming. It doesn’t have to be complicated. Cliché? Perhaps, but one can’t deny the truth behind the statement.