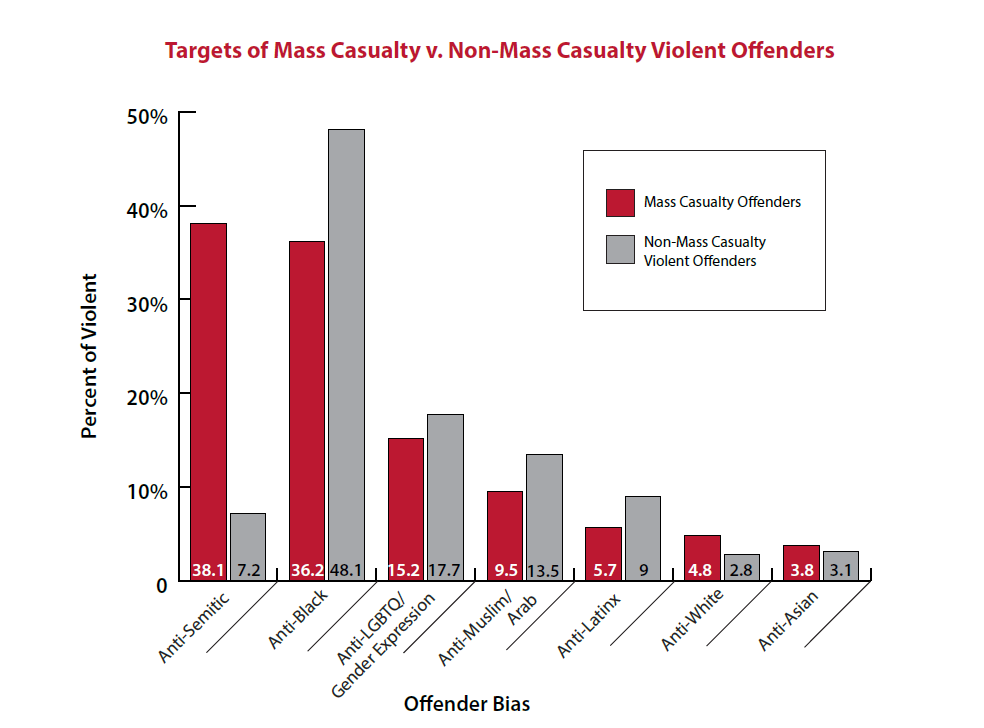 BIAS data show that the situational characteristics of mass casualty attacks, as well as the profiles of the perpetrators themselves, also differ from other violent hate crimes in important ways. 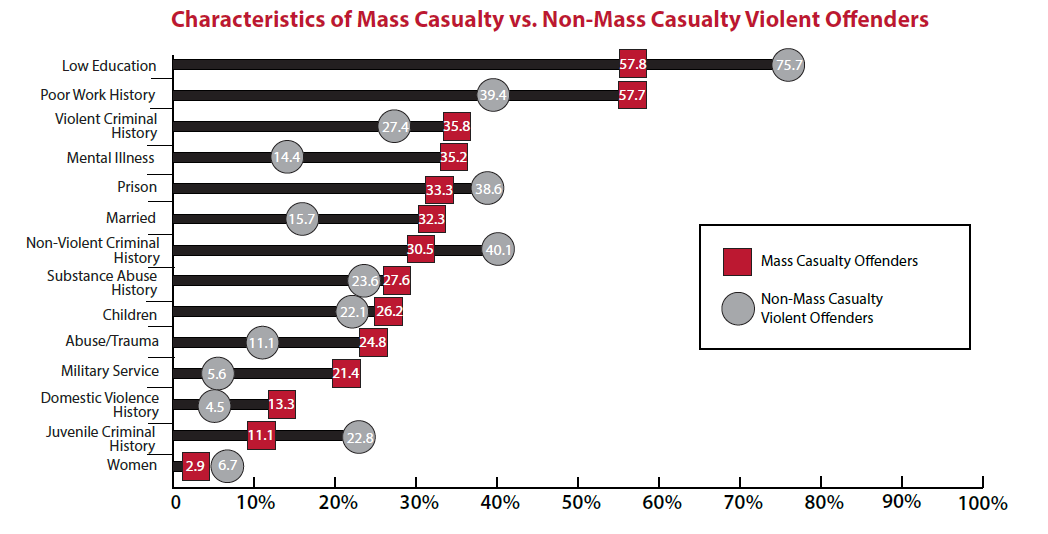