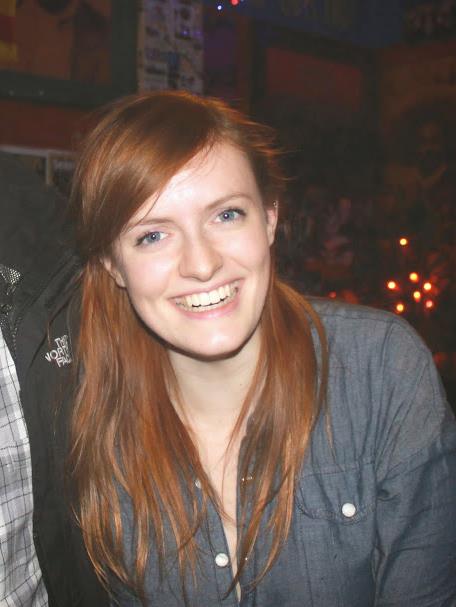 “I have always loved languages, and after I began taking Russian this past fall, I realized that we have a stark need for Baltics regional experts with Russian language skills in the U.S. defense and foreign policy communities,” said Barth.

In addition to her academic accomplishments, Barth completed two semesters in the START internship program – one with the State-START project and another on the Advanced Research Intern team with the Unconventional Weapons and Technology (UWT) division.

She said her research experience with START confirmed her desire to work in the federal government after graduation, a requirement when accepting a Boren fellowship. 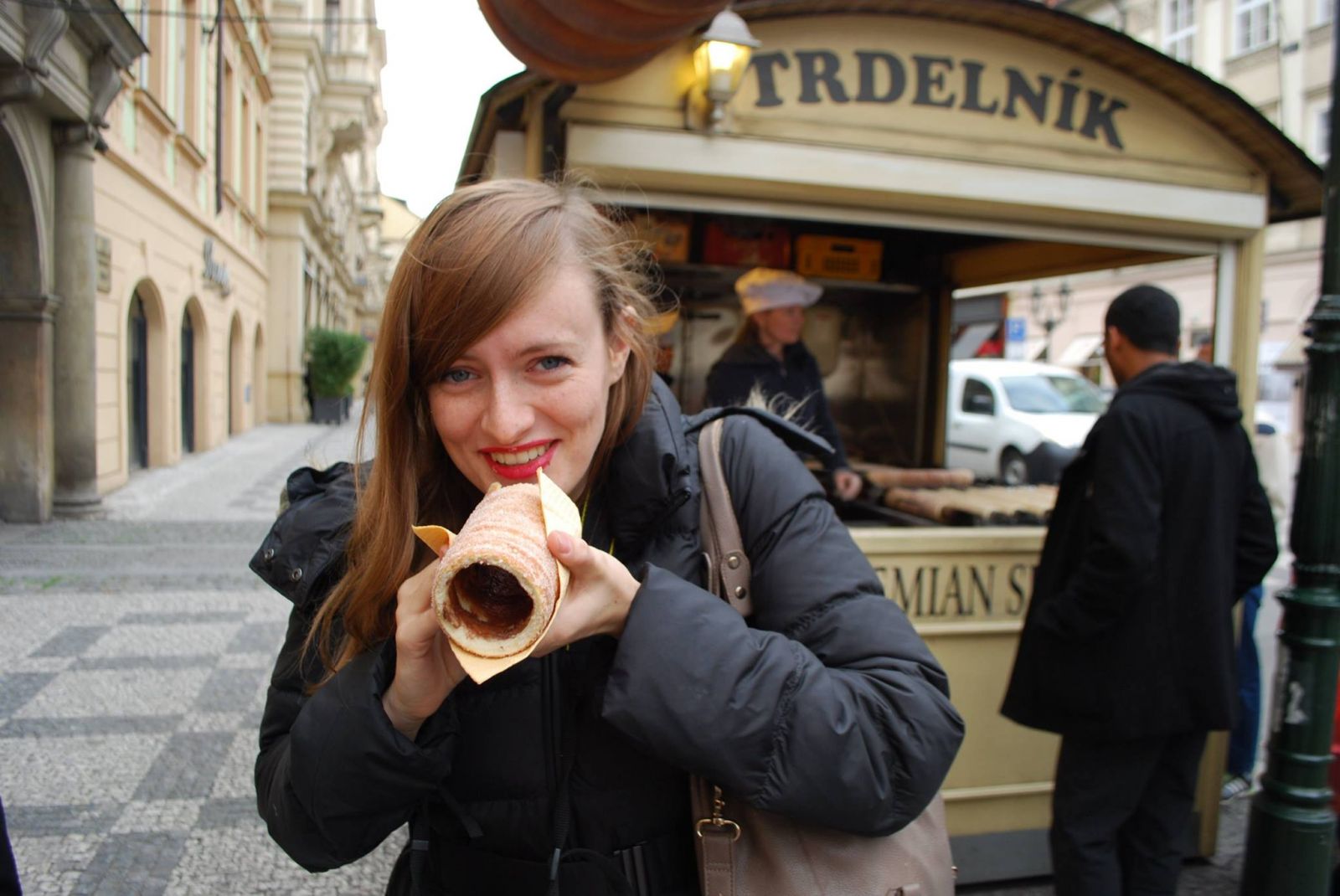 “Working on projects for a vast array of government agencies including the State Department, the Department of Energy, and the Department of Homeland Security gave me unique exposure to the important work the federal government does to secure the homeland and build security partnerships abroad,” Barth said. “My experiences at START not only gave me a professional edge, but they ultimately helped inspire me to commit to federal service.”

Barth is one of six START interns to receive an award from the Boren program this year -- five undergraduate students received Boren Scholarships.

“Language study is absolutely critical in every almost aspect of both defense and diplomacy,” Barth said. “Communication is key to avoiding misunderstandings that could have drastic consequences for national security.”

But Barth’s scholarship goes beyond a love of language. 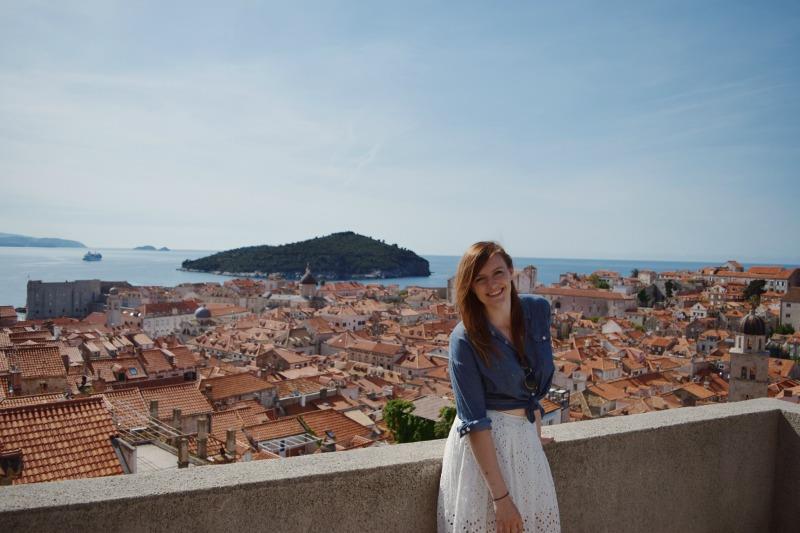 “The Boren awards are so important because there is a level of cultural understanding that comes with living abroad. I am a firm believer in the idea that you can only really begin to understand a place and its people once you've lived there for a decent period of time.

As an undergraduate student, Barth was lucky enough to spend two full semesters abroad, one in Paris and another in London.

“I loved living abroad and traveling around Europe on the weekends - I was able to visit (and eat through) fifteen countries,” Barth said. “Total immersion in Paris drastically improved my French language skills, and I am looking forward to a similar improvement in my Russian skills with immersion in Daugavpils.”

As for her future plans, Barth hopes to one day work for the federal government.

“Working on transatlantic security issues would be great, but I am interested in a range of aspects of international security. I am absolutely open to expanding my horizons professionally.”