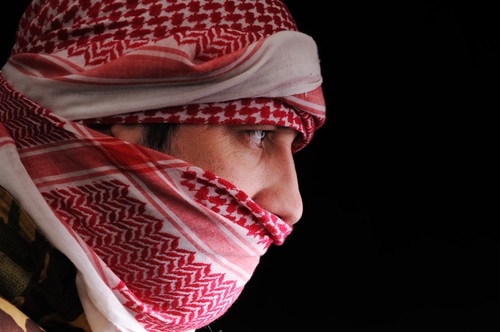 The project, which began in January 2013, is a dataset of Islamist, Far Left and Far Right individuals who have radicalized to violent and non-violent extremism in the United States. Since World War II, radicalization in the U.S. has occurred in several waves:

Among the highlights from the most recent round of analysis, the PIRUS data suggest that radicalization appears to be a very social phenomenon, regardless of ideology; about half of individuals studied belonged to a tight-knit insular group and only about ten percent of individuals were so-called “loners.” However, loners and individuals who experience a drop in social standing prior to their illegal extremist activity were more likely to use violence, regardless of ideology.

National Institute of Justice: Hate crimes: National database identifies traits and motivations marking distinct pathways of people who commit bias-based offenses
Business Insider: Inside a DC jail's 'Patriot Wing,' where Capitol riot defendants sing the national anthem and act like prisoners of war — but struggle to cope with being locked up
USA Today: When does speech become dangerous? Rep. Gosar’s ties to white nationalists added to concerns about his video
END_OF_DOCUMENT_TOKEN_TO_BE_REPLACED